Perked up by Spring !

Last week I almost fainted. By instruction of a client I was purchasing some relatively good-looking apples from a trendy west London shop. The fruits were prettily laid out in pristine new wicker baskets and they had an impressive range of varieties. I loved that they were not all textbook apple shape and that alarmingly uniform and same size you generally get in the supermarkets. When it came to totting up the bill however I really couldn’t quite believe the price they were asking.

“That will be a bajillion pounds please”

I left bemused and very carefully carrying my expensive cargo. 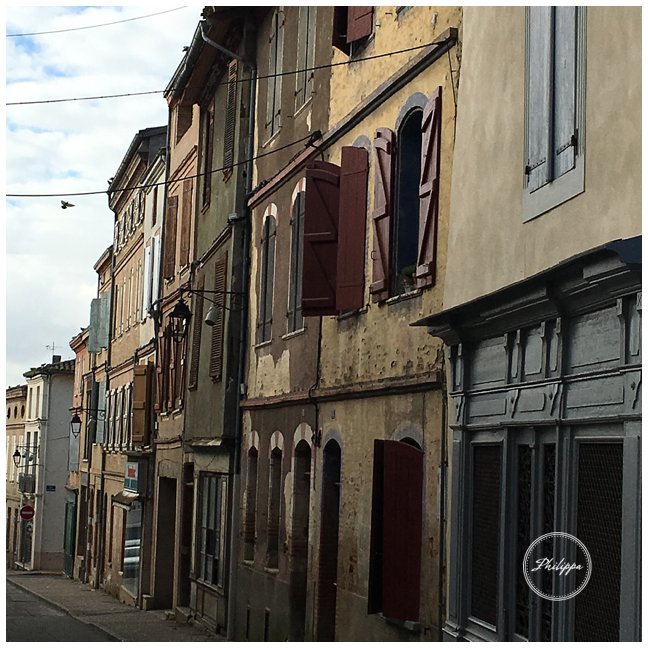 I think part of the trouble was the shock in comparison to the rural markets surrounding Toulouse from where I had just returned.   Deep in the south west of France you could pop to a market, buy 3 huge bags full of fresh local, seasonal fruit and veg and still have change out of a 50 Euro note for a croissant and morning café. You will find few fancy selling tactics, just muddy plastic crates or old wooden boxes stacked on the floors and wobbly tables packed full of fresh delicious produce. 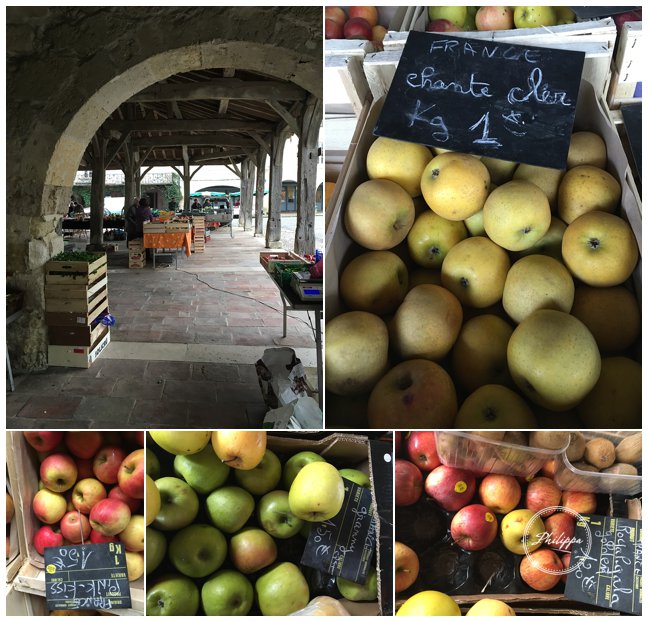 I was down there to cook for a family and their friends. The brief for the food, despite us being firmly located in fois gras and duck land, was to focus mainly on vegetarian dishes. With spring well underway in those parts creating non meat based feasts was easy and enjoyable. Being that much ahead of the British season I was delighted on my first visit to the market to see tables full of white and green asparagus, artichokes, broad beans, peas, strawberries, rapeseed tops and spring onions. 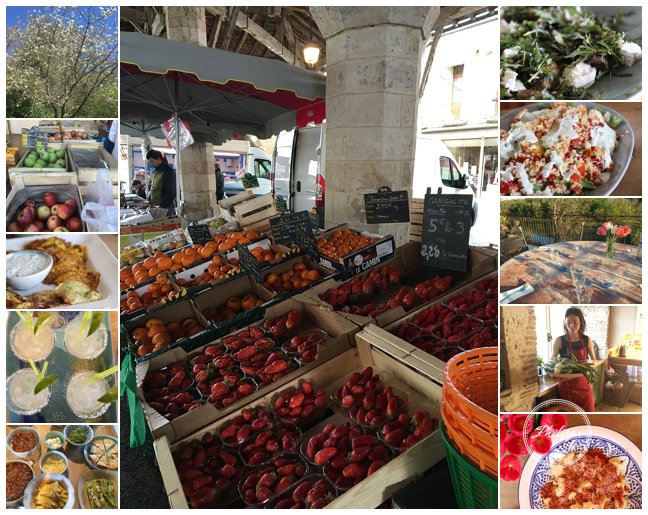 Obviously I was delighted with this abundance of choice but what really kept grabbing my attention were the boxes of kiwis being sold, a fruit I have never really associated with French cuisine. 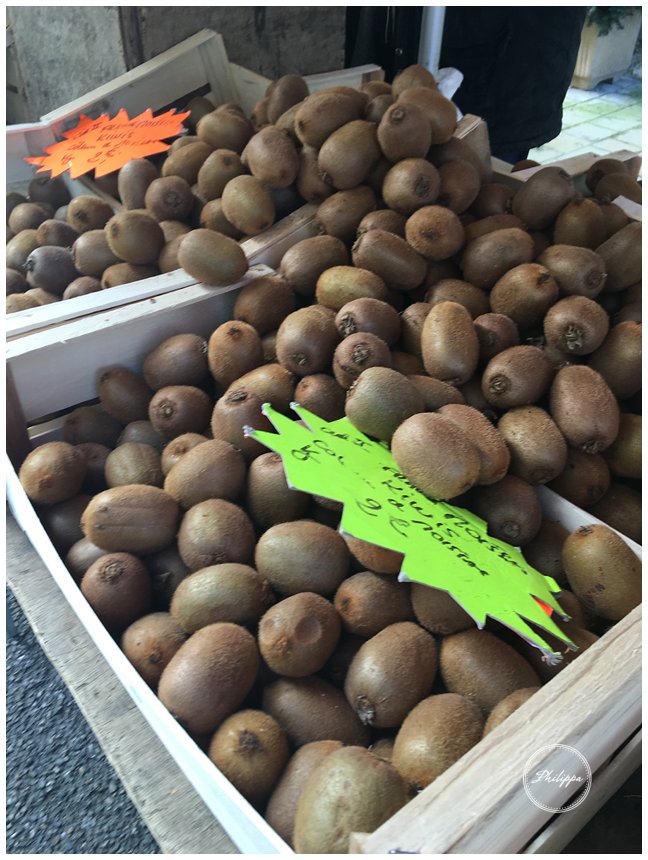 Originally from China, the kiwi fruit grows on a vine and are mostly produced in New Zealand, Chili, Greece, Italy and France.  Apparently they are notoriously difficult to pollinate, as bees are not very attracted to the flowers. Growers will often have a good amount of beehives in the actual orchards so competition for pollen becomes fierce and the bees have to feed on the kiwi pollen. Once picked, if kept correctly, they will not ripen but are very sensitive to ethylene so once ready to eat they should be kept away from other fruit. 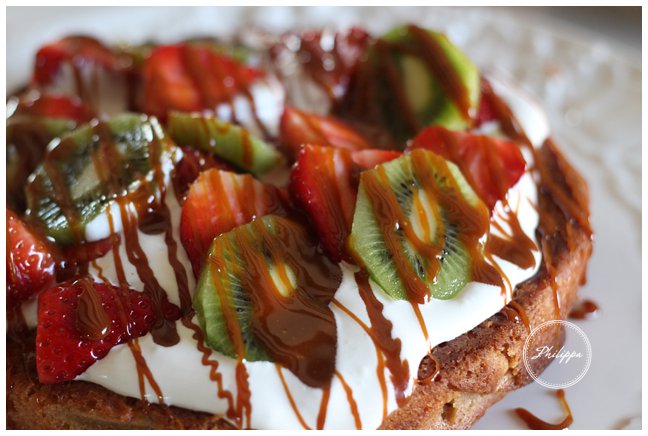 The other showstopper in the market that is now also in season in the UK was Green and White Asparagus (white asparagus is the same as green it is just grown under mulch so the chlorophyll never gets to photosynthesise).

The photo below shows some plants in their second year. To get the best of results you harvest them in the third year of growing. 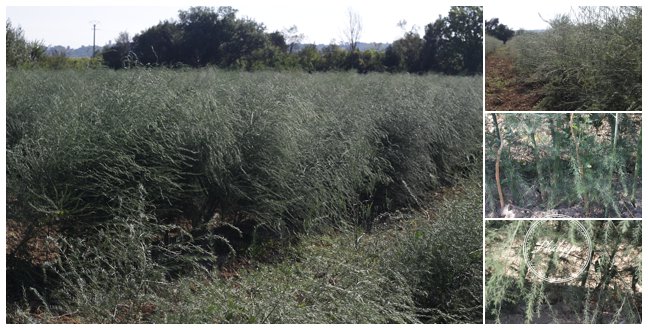 If I were ever to buy into this crazy fad of calling certain foods “Super Foods” (this clearly is not likely to happen) asparagus would be near the top of the list. It has heaps of nutrients, fibre and vitamins and it is a great source of glutathione, a compound that detoxifies the body and helps break down carcinogens and free radicals.

But most interestingly it is regarded as an aphrodisiac

People usually mention its phallic shape here but I am not so sure how many people go in for long slender green things but what science tells us is that they are a diuretic so increase the amount of urine excreted which ‘excites’ the passages. Plus with its high amounts of aspartic acid it helps get rid of excess ammonia, which can make people feel tired and sexually disinterested. 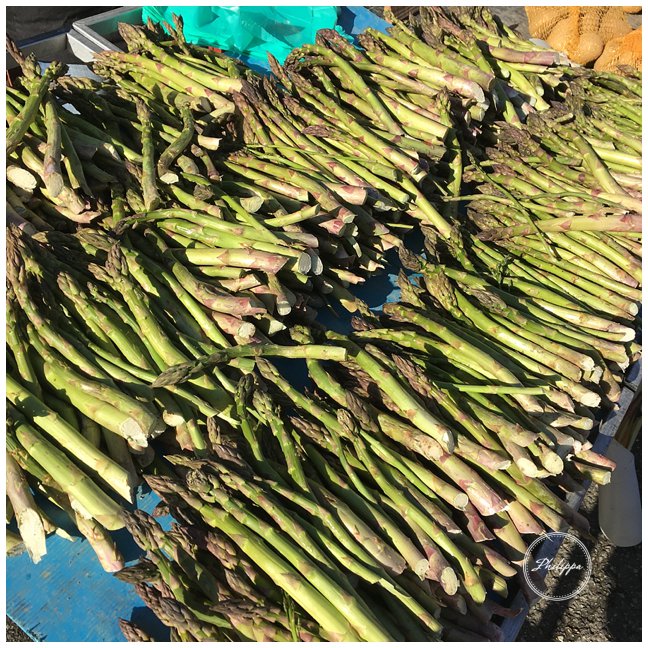 For this postcards recipe I couldn’t settle on a kiwi recipe as I really only like them raw in a fruit salad, on a cake or in Pavlova so I would like to share instead a delicious Asparagus dish to make the most of this slender green beauty. 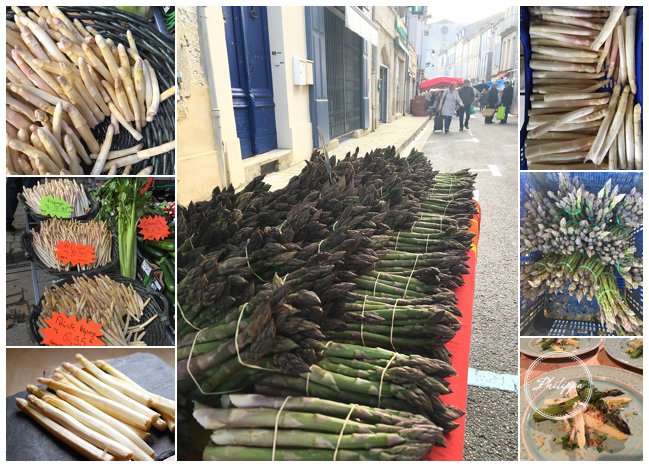 Its all about asparagus and Kiwis

Every home should have: a cuisine art ice cream maker

I travelled by: citron, horse, plane and train

Make the most of English asparagus season as it can whizz by before you know it. The asparagus and artichokes can be served cold or warm in this salad – I personally prefer them warm.

One handful of toasted almonds

To make the dressing …

Add a sprinkle of salt to a bowl then add the vinegar and mustard then whisk in the honey, parsley and olive oil.

For the Jerusalem Artichokes…

Wash then chop the artichokes in half lengthways .

Season with salt and pepper and coat in the 2 tbs of olive oil.

Lay them flat on a baking tray and roast in the oven for about 30 minutes or until they are cooked through and starting to caramelise.

Bring a large pan of salted water to the boil.

Rinse the asparagus and snap off the woody ends (these can be discarded or I sometimes use them to make a stock for asparagus based soups).

Blanch the tender ends for a couple of minutes then drain.

To assemble the salad in a large bowl toss the cooked asparagus and artichokes with the chicory, nuts and dressing pile onto a plate and serve. 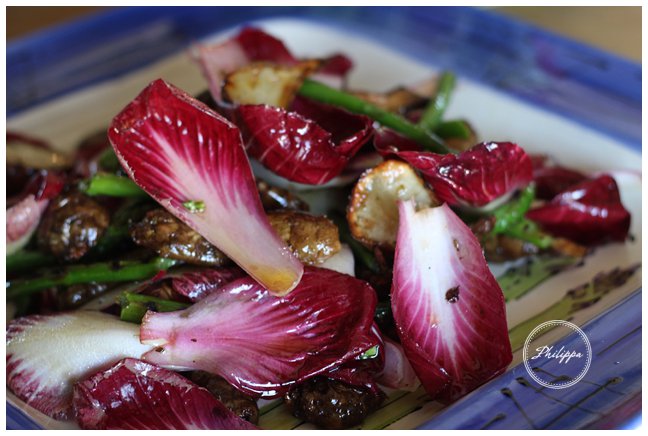 Next stop, I’m off to cook for a fashion shoot…