You don’t walk in Washington DC, you power strut. Well that was my conclusion after the first couple of hours there. In all my travels I have never seen so many dashing three-piece suits, secret service police (helpfully labelled with ‘secret service’ on their jacket) and impressive museums, galleries and exhibitions. I admit my reason for power strutting was usually to make my next restaurant booking but it was fun to join in with the vibe. 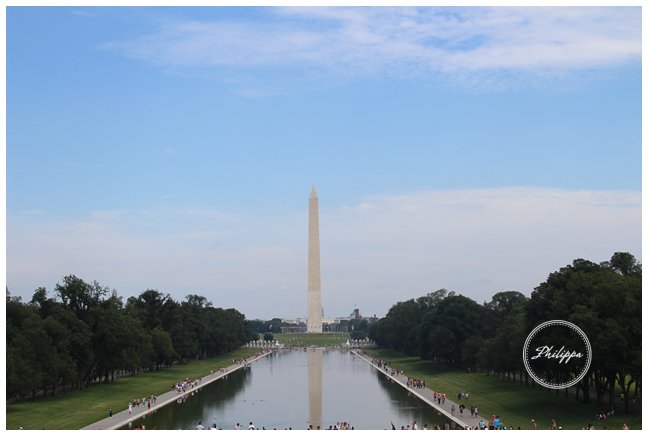 The city has been home to 43 different presidents (although Obama is the 44th president, Grover Cleveland was elected on non consecutive terms so is counted twice). In-between running the free world, working on international relations and dealing with political scandal, they of course all had to eat and being president generally means you get to indulge in your peculiarities and preferences.

I can not tell a lie but George Washington, the first of them did not cut down his fathers cherry tree as was popularly believed, he did however love a cherry pie. 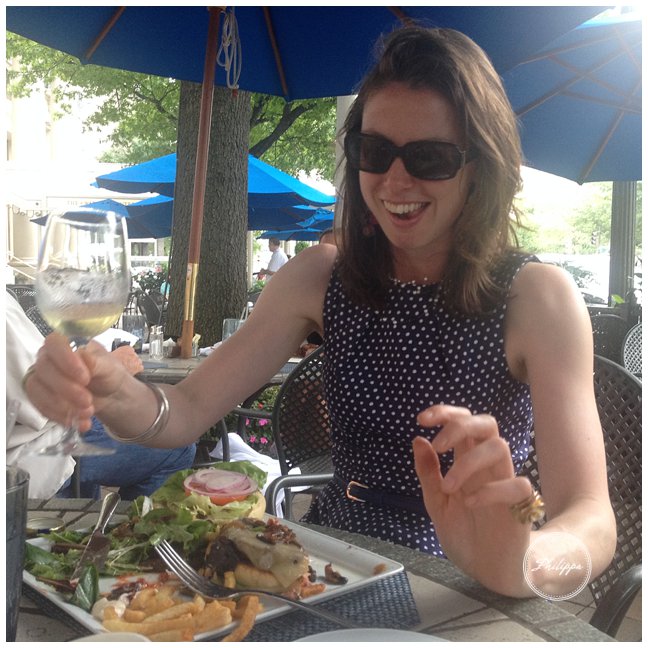 Thomas Jefferson was what we would call today a ‘foodie’. When he travelled he wrote intricate notes and would bring back pieces of kit like waffle irons from Amsterdam and have staff bring him back what was then exotic ingredients such as Parmesan from Italy and figs from Marseilles. He would also keep charts of what was in season and no doubt if instagram had existed would have been snapping his daily dinner. 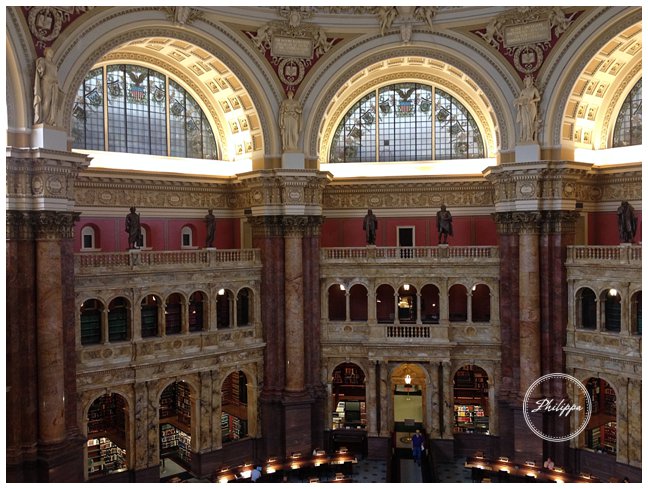 Abraham Lincoln according to records held outrageously elaborate banquets although himself was a very plain and disinterested eater but had a soft spot for apples and large quantities of coffee. 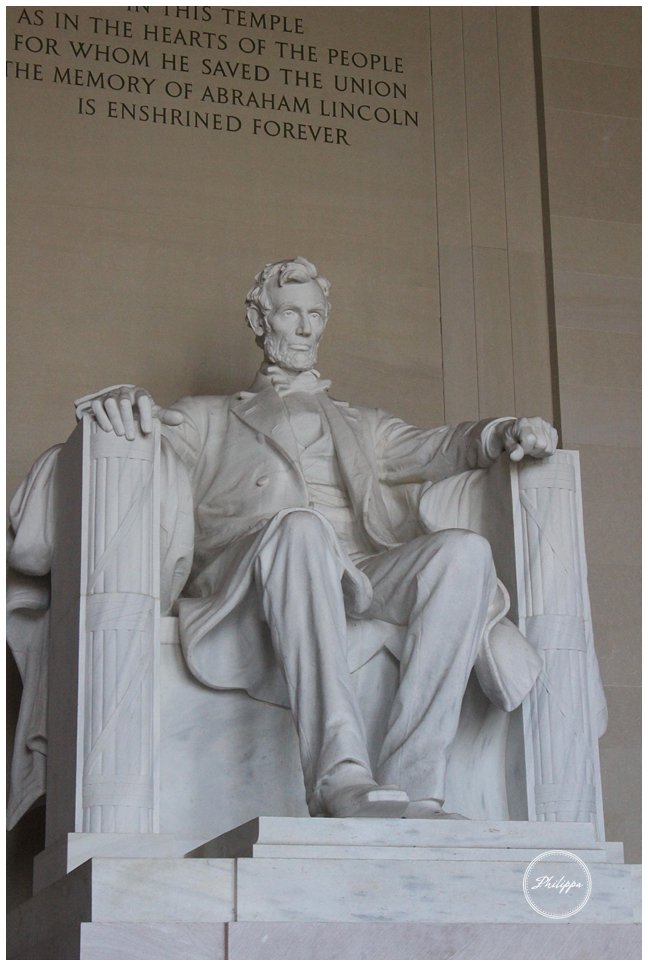 Physicians had to be called in and the staff trained in studying Woodrow Wilson’s diet as there was great worry at his lack of weight. He did however love home made strawberry ice cream and charlotte rousse BUT bizarrely was also keen on having two raw eggs in grapefruit juice for breakfast, an idea I wont be trying on any clients soon. 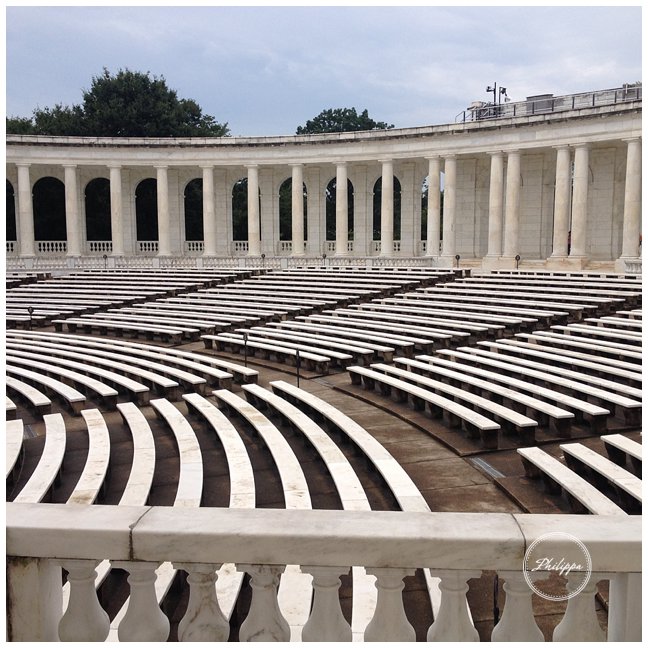 Calvin Coolidge was adamant chickens were only tasty if they lived next to the kitchen door, so had them directly outside the backdoor of the White House. The meat had a rather unusual fragrant quality which was eventually explained by realising the coup had been placed directly where Teddy Roosevelt’s had had his mint garden. 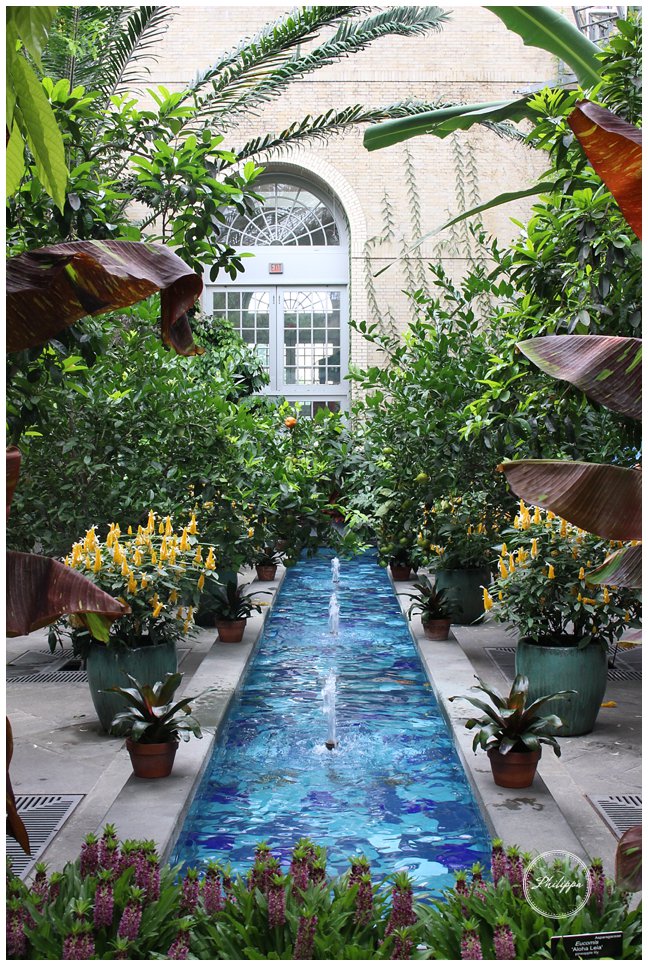 Herbert Hoover and his wife were very lavish and never worried about food costs or seasonality just providing it was the best. He was keen on lobster so would have loved my recent dinners in Boston!

Franklin Roosevelt and Eleanor were rather rebellious and were noted for serving hot dogs to our HRH for lunch on one visit. This is pretty cool but what I love even more is that they were so fond of doughnuts they even had them for breakfast. Not partially healthy but if you cant have what you want when you are president – when can you?

Harry Truman and wife were not fussy and staff noted very affable when it came to dining but she was keen to up the standards of cooking so bought in some new top chefs into the kitchens.

At the time Julia Child was hitting the screens, JFK was in power and America was embracing French cuisine. It is not clear if the man himself was keen in this trend but we do know he always wanted soup for lunch and inevitably had to be reminded to eat at dinnertime as was so engrossed in his work. 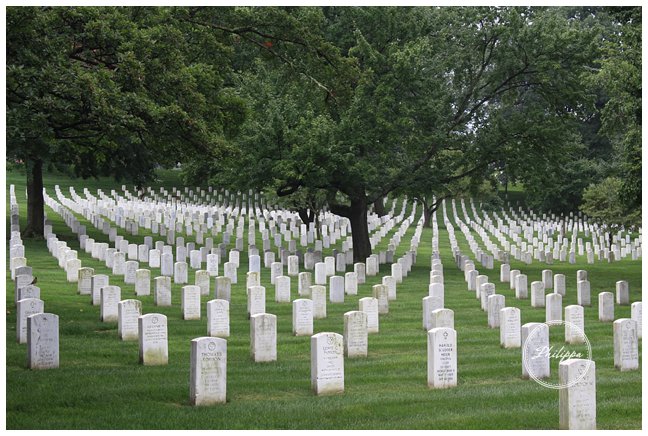 Nixon got the USA obsessed with Meatloaf (the food not the band) as his wife would make it once a month for the family. Peeked with curiosity the public were keen to have the recipe for themselves and so the office printed a stash of thousands to hand out on official White House paper.

George Herbert Walker Bush hated broccoli and was bold enough to publically admit this, much to the outrage of broccoli farmers who then sent 10 tons of the stuff to DC (this was then used to feed the needy). 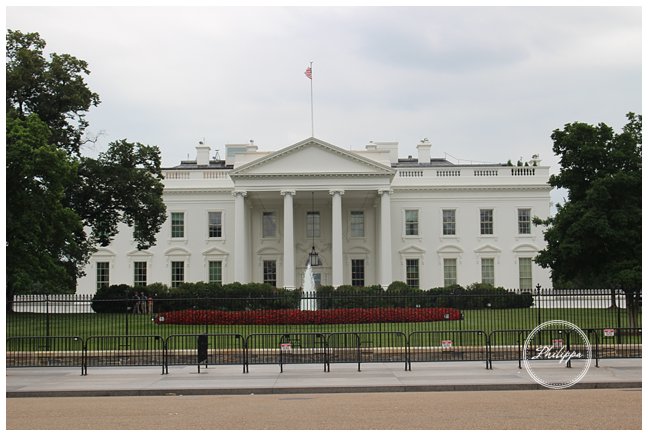 In more recent times we have had Bill Clinton who is allergic to milk and chocolate but loves fast food, George W Bush who is not practically interested in food but has a soft spot for pretzels.

Then there is president Barack Obama who is said to be keen on burgers, hot dogs and generally American style food. He did once answer when asked what was his favourite food say broccoli but it is not clear how true this is. . Michelle Obama is heavily involved in the campaign to reduce obesity in children and has planted a vegetable garden at the white house, which I hope is nowhere near the helipad. 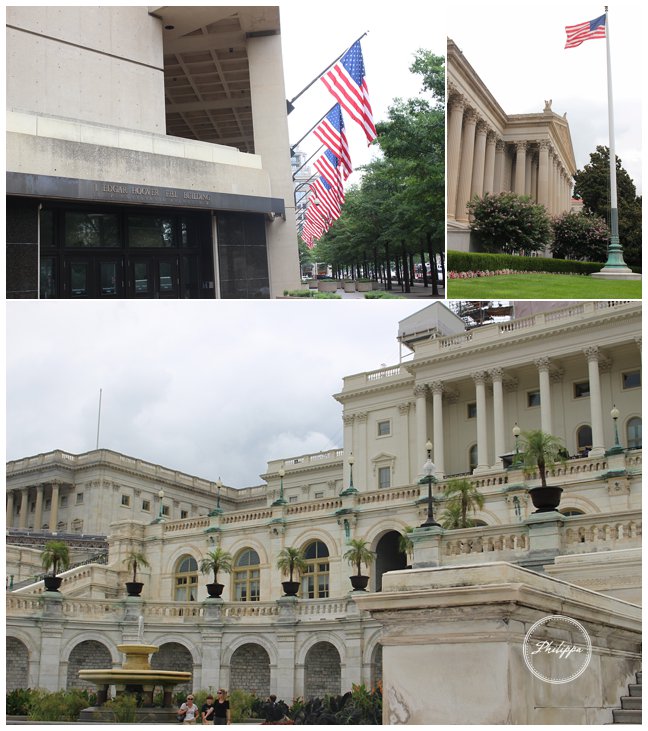 And the next president? Well we shall have to wait and see but I would be greatly surprised if they didn’t enjoy this postcard recipe of these very American chocolate chip cookies.

Middle, this recipe when cooked right gives you exactly that. You can use

different flavoured chocolate like, chilli, orange or mint depending on your

Beat the butters and sugar till smooth.

Add the eggs and vanilla.

In a separate bowl mix the bicarb and hot water then add to the batter.

Add the flour and coco powder and briefly mix in.

Bake for 10 minutes in the preheated oven, or until edges are just browned. 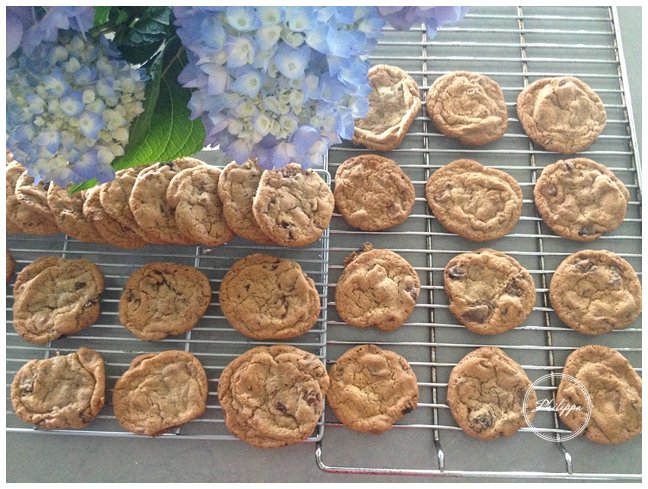 Next postcard is from back in Boston…