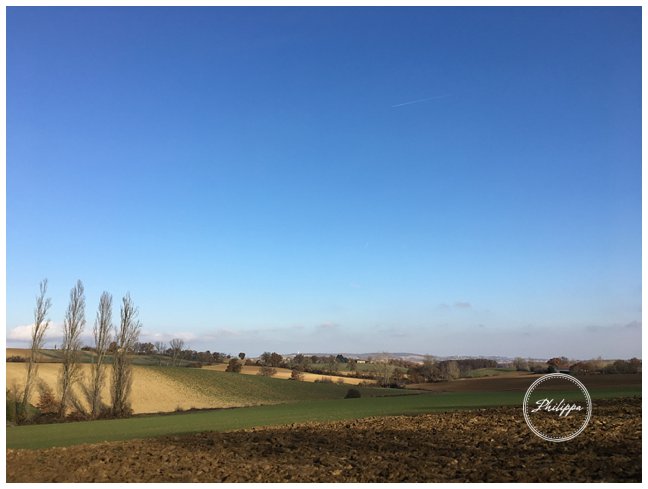 Ignoring his raised brow and tuting at my insistence at getting two massive trollies I boldly strode into the supermarket to start my Dasher round… There would be no time for shopping once the job had begun so it all had to be got now and I knew that would take at least two and a half hours. Realising I had to keep him sweet if we were to survive this ordeal I sent him off to choose some wine for mulling and charcuterie and cheese. I was greatly relived that by the time we had got to the end of the list and had successfully negotiated the check out that  patience and moral was still intact (mine, his, the cashiers and other shoppers – waiting for multiple over flowing trollies to check out for some reason in France is really not appreciated). Car jammed full we headed back to base to get cracking. 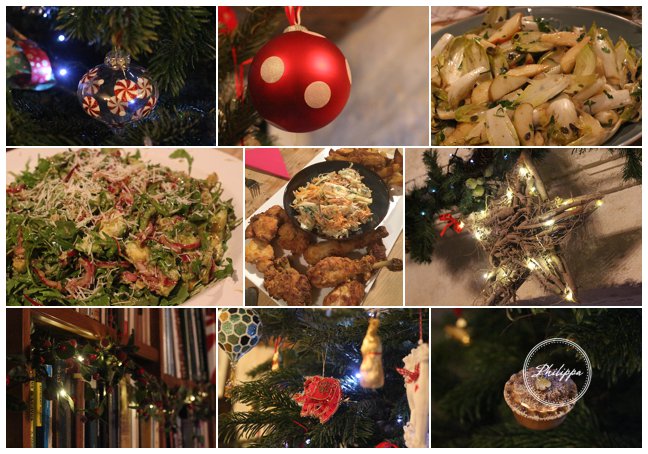 As it was to be a big weekend communication was of up most importance so we set up the ‘Jingle belle’ messaging logistics and action team. Our Jingle Belle leader had gone impressively all out with sourcing Christmas decorations. Whilst rolling out the mince pies and whipping up the first batch of brandy butter in the kitchen the stash of decorations were brought through the kitchen each more glorious and dazzling than the next. Tinsel, wreathes, meters and meters of lights, table glitter, candles, sparkling table runners, live camels 😉  and perfect bunches of mistletoe and holly all came through  –  I had more boxes than I could ever dream of to play with to decorate the tables!

Christmas decorations I am well aware are a great matter of personal taste, some go for the tasteful ideal home look, some let the kids have carte blanche on the putting up (or sneakily taking down depending on their age and enthusiasm) and some go for the all out kitsch approach. I love it all ! Though personally at home I still have a thing for gold-sprayed small dinosaurs. 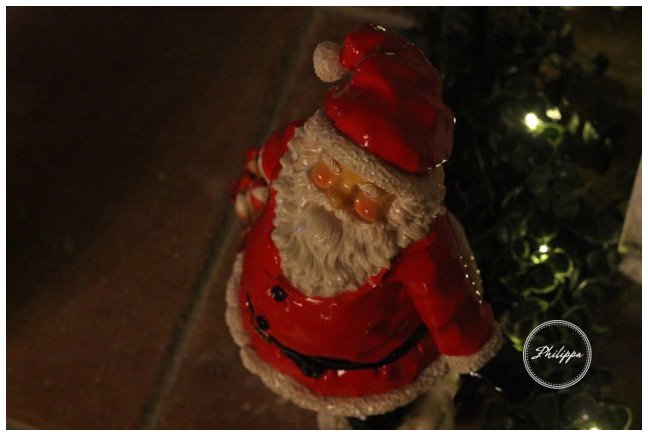 With the Christmas tunes on and someone revealing themselves to be quite the Dancer, the kitchen was a solid hive of activity, fun and a few challenges. Excited children running through every five minutes, a stone coloured dog on a stone coloured floor that encouraged me to make Prancer like moves every time I went to the oven, an impressive list of dietary requirements that made menu planning like an advanced Sudoku puzzle and at one point we even had a power cut, raw Brussel sprout salad anyone? Actually I have a very nice cranberry, chestnut and raw Brussels sprout with clementine dressing Christmas salad recipe. 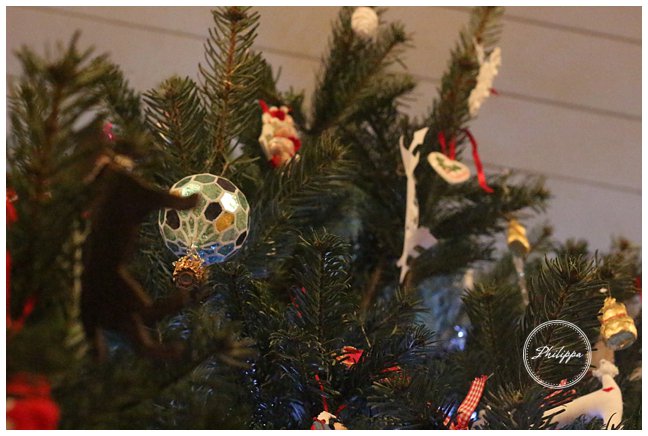 There was an impressive fashion show of Christmas jumpers including ones with Christmas puddings, snowman, sparkly trees and a rather foxy Vixen. During the days of feasting there were dumpling stews, honey roast hams, pasta bake, risottos, pies, steamed puddings, two roast turkeys and some punchy Christmas cocktails that could make you see Comets! 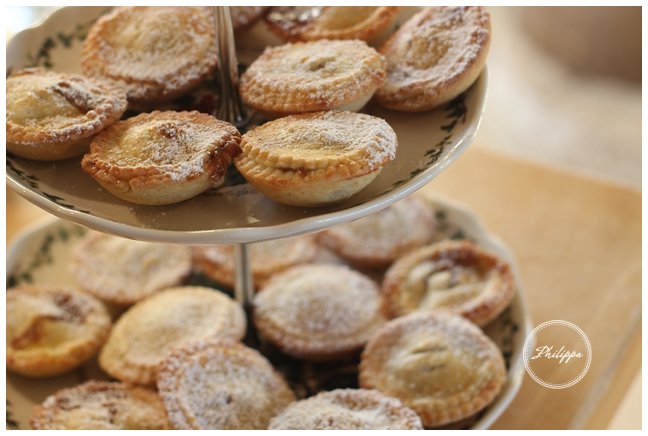 The top cocktail that seemed to be embraced with Cupid like love by the group was our twist on the champagne Cocktail which has made it as this weeks postcard recipe. Taking into consideration our location I replaced the brandy part with Armagnac and to give it a festive twist rubbed the sugar cube on clementine’s. Served with warm cheese swirls they were delicious and I have to say very classy (the absolute antithesis of a Jager bomb and a Donner Kebab). 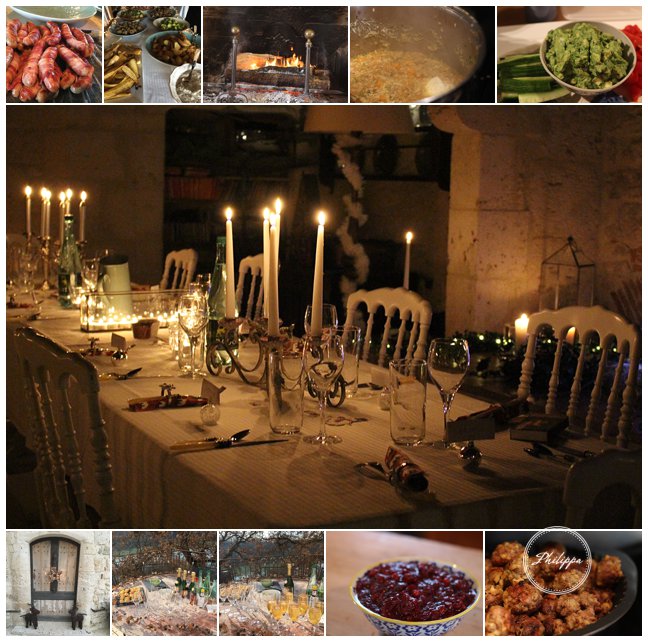 Another part of the Christmas I really enjoyed was being given their family recipes to use for the traditional Turkey feast particularly the chestnut and breadcrumb stuffing, even though I had to stand there for quite a while Blitzen the bread in order to get the right consistency. 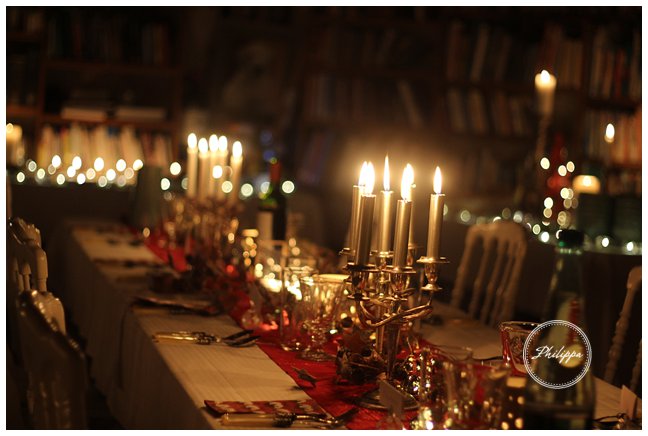 By the time the weekend was over everyone was really well fed, watered and festivised, my job was done and it was time for me to fly…

Clementine’s Ive eaten: 153 ( not joking I can not get enough of them)

Reindeer in blog : all 9 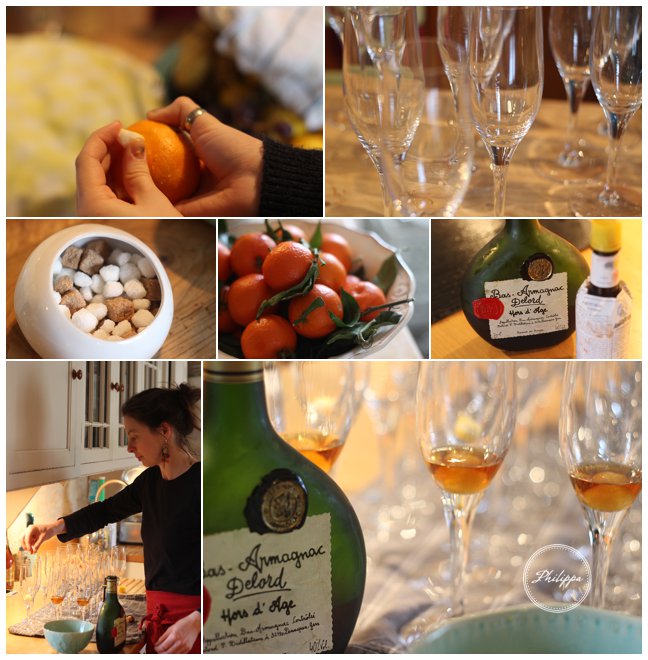 Rub all sides of the sugar cubes on the clementine’s to release the citrus scent, carefully drop on a dash of angostura bitters (I admit I find this bit tricky as the pourer and I do not get on well) and place the cube in the bottom of a flute.

Add 25 ml Armagnac to each glass (clearly if you want a merrier Christmas feel free to add a larger dash) then top with the very chilled champagne. Serve straight away. 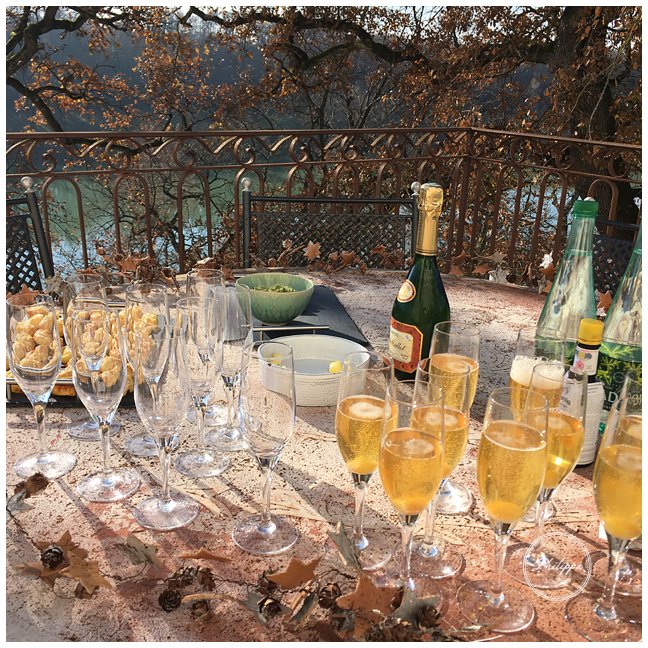 Next stop Flying home for Christmas!

(Though as Rudolf is currently busy it will have to be Easy Jet sorting the transport).