From Singapore with love

Despite the mass splattering of red decorations sputtered over every street in Singapore in readiness for Chinese New Year my focus for the week was on preparing a party feast for Russian New Year, all be it a late one. 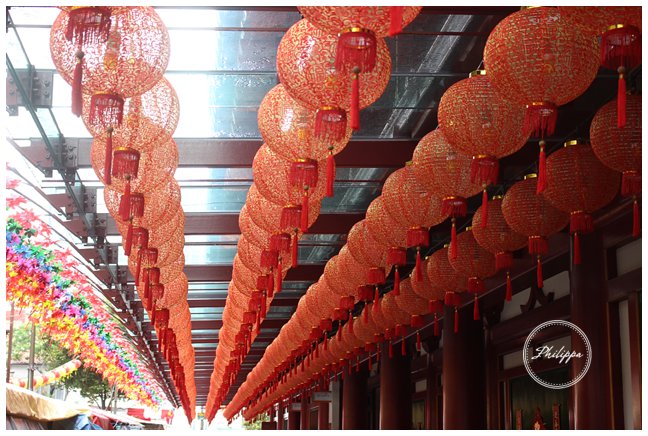 Russian cuisine I admit would not be one of my chosen Mastermind topics however this was nothing a few evenings with Google could not change, or at least help with.   Well that and a Russian cookbook from the 1990s my mother thrust into my case as I bounded out the door a few weeks before. 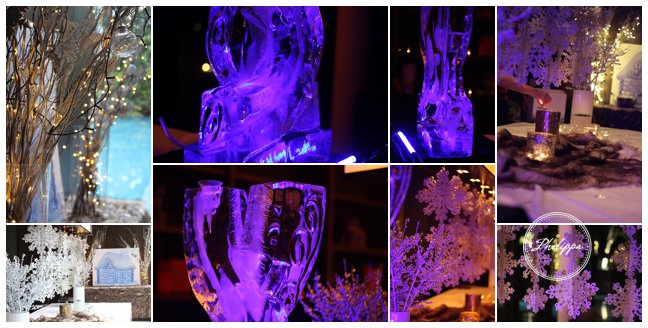 Whilst the host and I enthusiastically went through the menu I tentatively mentioned that from what I could gather Russian cuisine centres on dill, vodka and sour cream.

(Ok – they don’t normally speak in a Russian accent but I felt it added to the story). 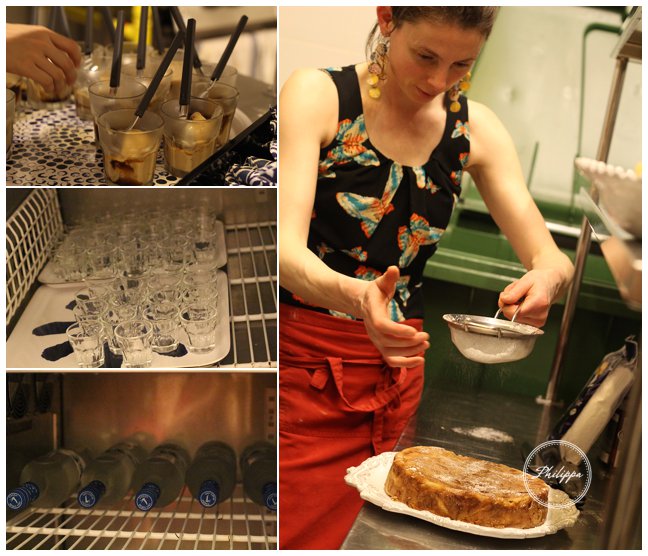 With this concept nailed here was our party’s menu:

Smoked herring on cucumber slices with dill and apple. 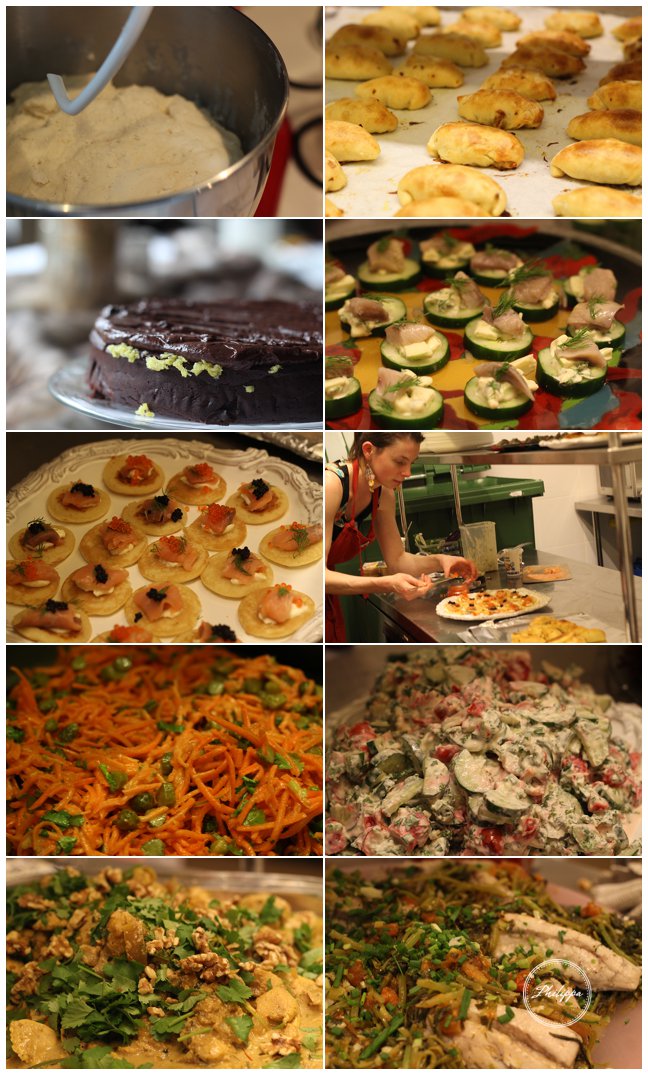 Some of the dishes took on a more Georgian slant as they have slightly more ingredients incorporated into their cuisine like the coriander and saffron in the chicken dish.   The star and saviour of the midnight munchies for many of us were the pirozhki , small bread parcels that can be stuffed with meat, cheese or vegetables. These little beauties should make a midnight appearance at all good parties and will certainly be appearing again on my menus over 2016.

The rest of the week was spent cooking for (slightly less wild) dinner parties, shopping at various markets and eating steamed dumplings.

I confess after my time out here I am slightly in love with dumplings especially the Xiao Long Bao  (pictured above) which traditionally contain pork and a scalding hot liquid that bursts into your mouth once you bite into the steaming little juicy morsels. 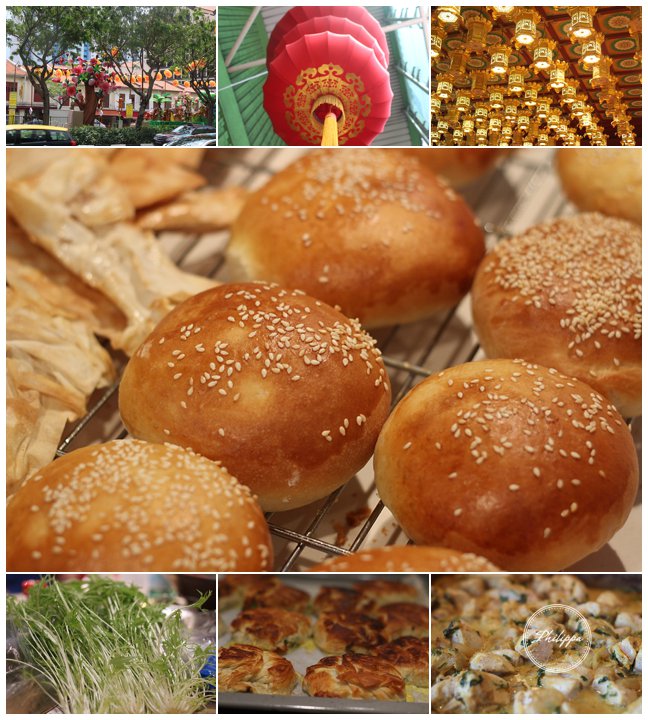 For this postcard recipe as much as I would like to share with you the pirozhki I feel I should be giving you a far more Eastern inspired recipe like the Matcha eclairs I made one night for dessert. Matcha is a powdered green tea from Japan and China.  It lends a superb green colour to dishes and has a delicate, delightful, exotic  and somewhat unusual taste.  It works extremely well in noodles, ice cream, kit-kats and eclairs. 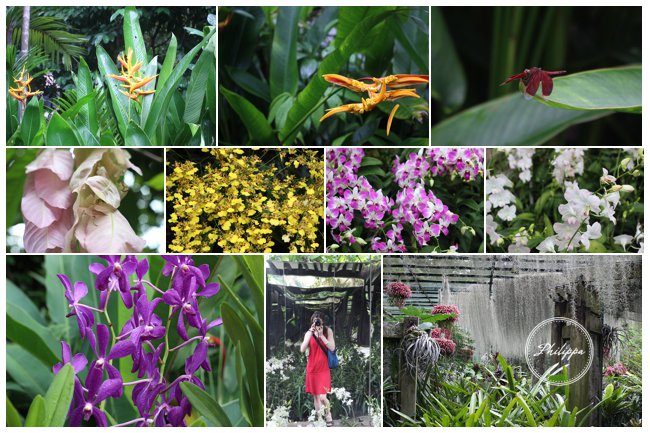 By the end of the week, having eaten as many dumplings as I could and everyone feeling thoroughly well fed and entertained it was time for me to once again pack my bags and head on to the next adventure… 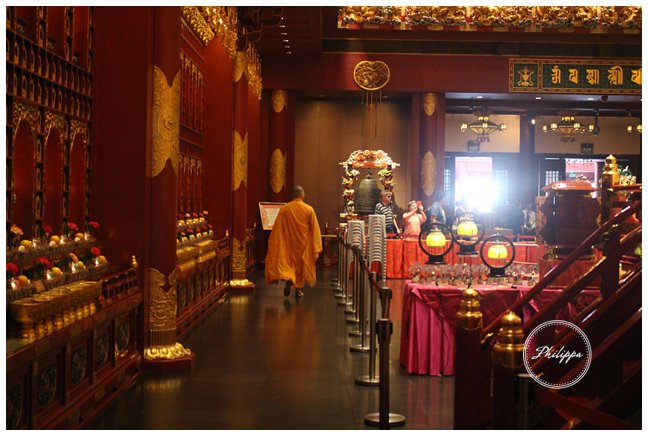 Every party should have: pirozhki

We are listening to :From Russia with Love and  Ra Ra Rasputin (very loudly)

Its all about : dill and sour cream

Yes this is a multi stage and multi bowl washing up extravaganza BUT incredibly delicious and makes a rather interesting and light dessert.

50g butter cut into cubes, plus extra for greasing

Take off the heat, tip all the flour and sugar in at once and stir.

Once in a ball return to a low heat and cook for a couple of minutes stirring constantly.

Remove from the heat and leave to cool for about 10 minutes – this stage is really important as if you add the eggs in when the mixture is two hot your éclairs are doomed.

Once the mix is cooler add 2/3s of the eggs and beat till combined. You want to form a paste you can pipe and it still holds its shape so add as much egg as needed.

Remove from the oven and pierce each éclair at one end with a skewer to release the steam and leave to cool on a rack. 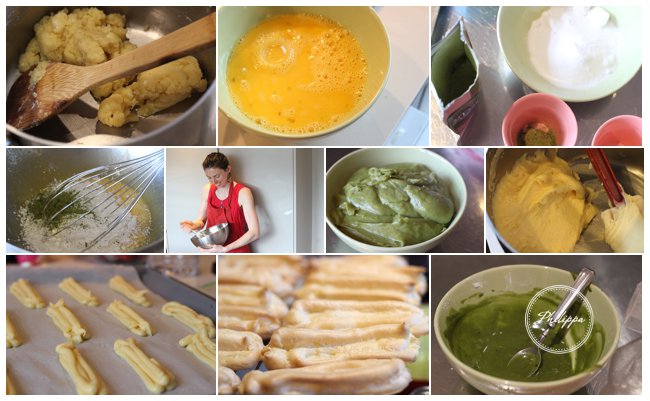 Weigh out all the ingredients

Pour the milk into a saucepan and add the scraped seeds and the pod. Gently bring to a boil.

In a bowl whisk the egg yolks with sugar then add the corn flour and matcha.

minutes. It should be think and by the end not taste of raw corn flour.

Take off the heat and stir in the butter. Scrape into a bowl , cover with cling film

and leave in the fridge to cool completely. 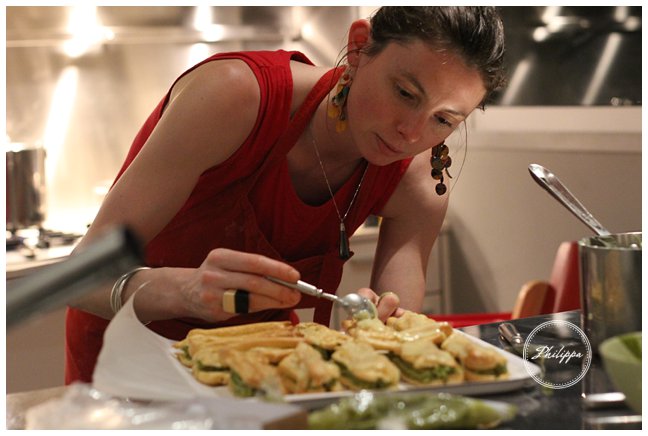 Make this just before you are ready to use it.

Melt the white chocolate with 1 tbs double cream in a pan on a low heat till smooth .

Mix the icing sugar and matcha together and stir in enough water to create a paste that can be dribbled.

Cut each éclair lengthways, fill a piping bag with the matcha crème pâtissèrie  and pipe a good layer onto the bottom half then place the back the top of the eclair

Spoon on top a thin layer of white chocolate icing. Leave this to set then dribble over some green matcha icing. 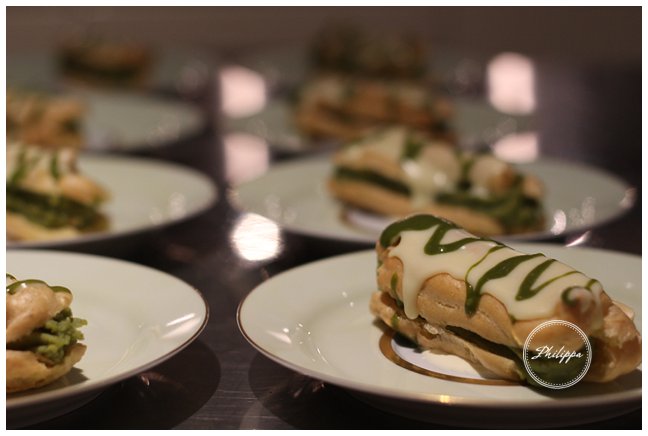