The Pudding of Christmas Present…

What better way to stir up the Christmas spirit than to invite the cast from theatre company Dorset Corset’s adaption of ‘A Christmas Carol’ to dinner? The actors filed into the house with merry tunes and a jig in their step. The days rehearsing had gone really well and curtain up was in 8 days. 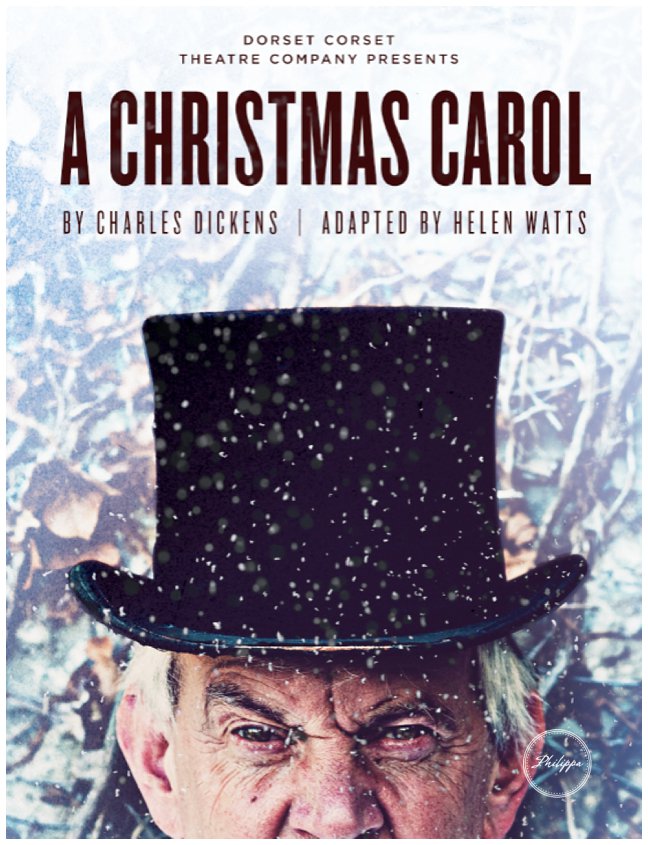 (Dorset Corset poster for the show)

With the music director straight on the task of handing out the chilled gin in double quick time the party swung into action. Taking stage centre on the dinner table were apple and pork sausages, buttered mash and savoy cabbage with slow cooked tomato, cinnamon and Parmesan.

The dish that really stole the show however, which makes it as this postcard’s recipe, was the Panettone bread and butter pudding. Laced with Christmas spice, nuggets of candied peel and oozing with creamy vanilla custard it got rave reviews and is heading straight to the West End (well, I am anyway). 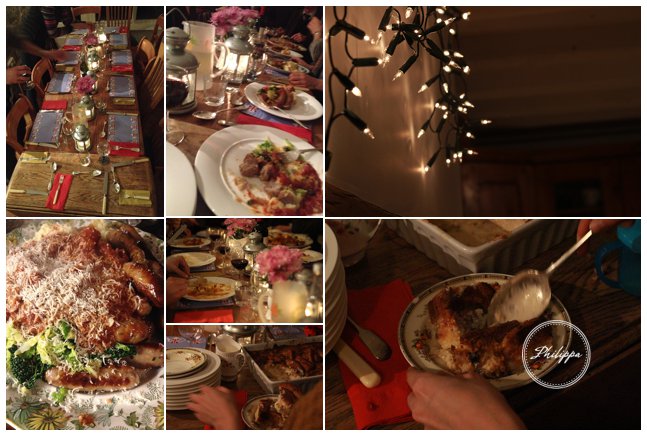 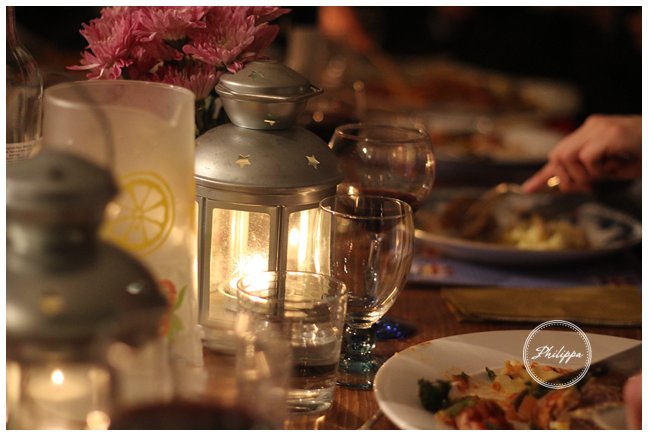 Actors playing the part of Kermit: 0

Rowdy guests thrown out of house: 1 (a ridgeback).

With a sudden final head count the 1 panettone I had bought was not quite enough so I added some brown bread into the mix and it was delicious.   This recipe will definitely be making a repeat performance over Christmas as it was perfect for a hungry crowd. 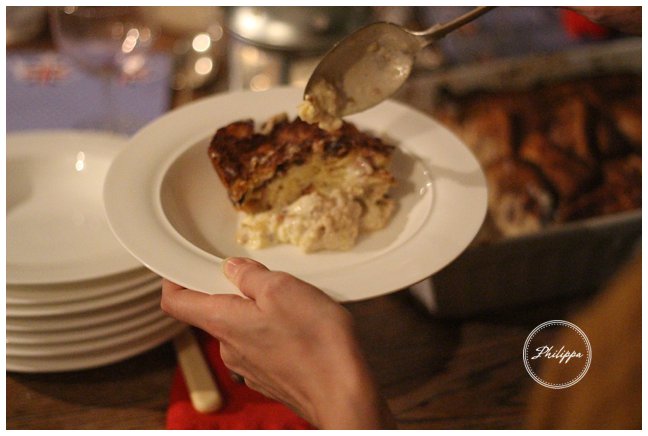 Slice the bread into 1 cm thick pieces. Spread each piece with butter, cut on the diagonal then layer in a large baking dish

In a saucepan heat the milk, cream, cinnamon stick and vanilla till it comes just to the boil.

Meanwhile in a large bowl crack the eggs and whisk in the caster sugar.

When the cream mix is hot strain the liquid (discarding the cinnamon stick) into the eggs and whisk.

Pour onto the buttered bread in the dish and leave to soak in for 10 – 15 minutes.

Grate on top the nutmeg sprinkle on the Demerara sugar and bake in the oven for 25 – 30 mins (you want it slightly browned on top and with a little wobble).

It should be wet enough not to need anything but an extra dash of cream to serve never goes a miss. 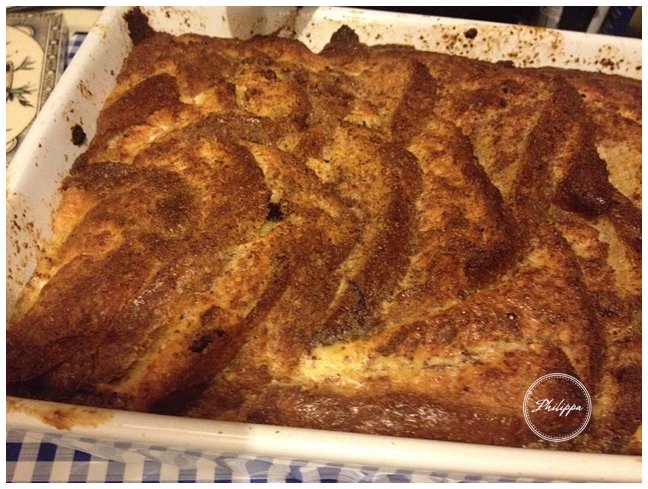 Jobs done, bags repacked, next stop West London to whip up a fish pie for 100…. 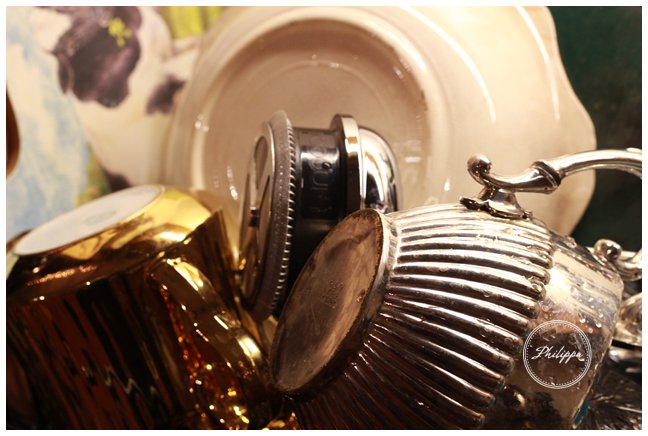