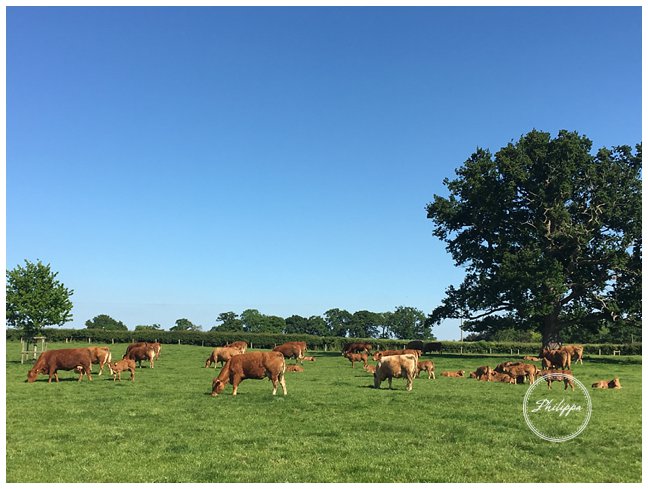 I photo and post on my instgram a sliced avocado and an egg at 11 am on a Sunday morning and that turns out to be the crack cocaine for the social media world. If I had included a picture of a kitten I guess I would have crashed the whole system. I was amused to say the least. 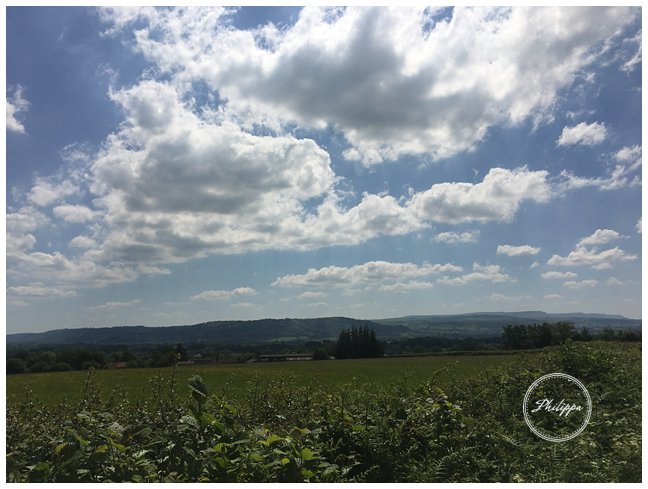 It was my fist time cooking for a group attending the Hay Festival (some readers may think, as this event takes place at the end of May, I am well behind with my blogs but I think you will find I am helping you forward plan for 2018) and I have to say I am hooked. Ten days filled with authors talking about anything from the importance of the biodiversity found in a mudflat (truly fascinating) to ‘how to date in the modern day’, there are concerts, workshops, book signings and in true British fashion enough bunting to stretch from Land’s End to John o’ Groats. 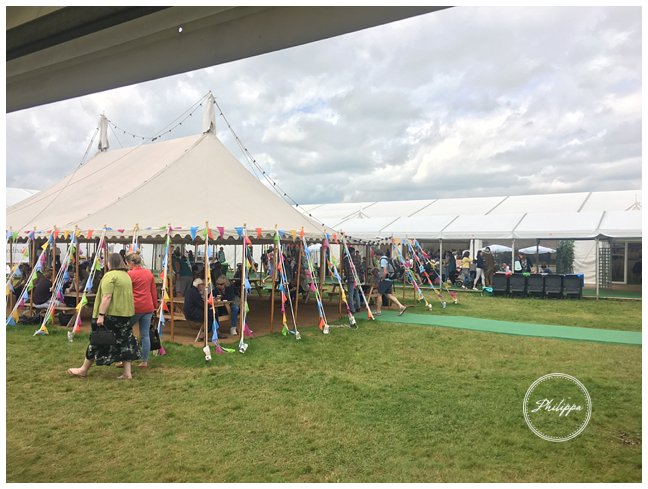 I highly recommend attending at least a few days next year, there will certainly be at least three events a day that peak your interest, and the surrounding area is truly beautiful with the Brecon Beacons and Herefordshire countryside providing a truly bucolic backdrop. 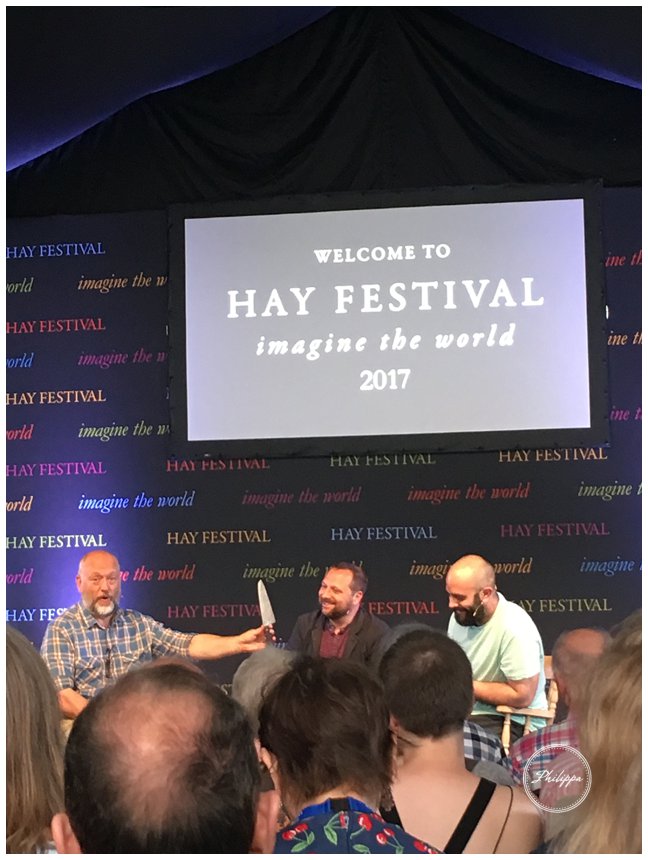 As with any festival, once you are there it is best to stay put, so a decent breakfast for the group was a must. There are of course the usual array of food stalls on site for snacks and lunch but its not much fun queuing an eternity with your fellow bookworms and you don’t want to be late for your next talk on the ‘secret life of Xanthoparmelia’ or ‘lesser known knots and how to use them’. 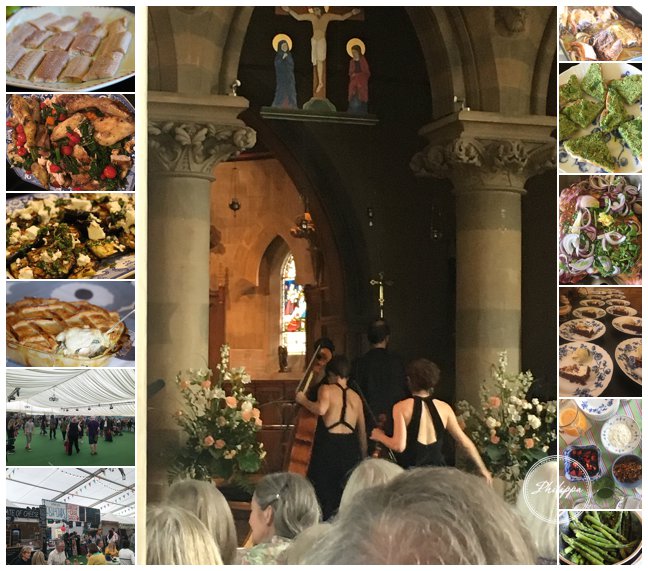 The Booker Prize for breakfast went to this postcards recipe poached egg with tahini, avocado and ricotta with chilli flakes but before I give you the recipe I want to indulge in a little writing focusing on food in literature – oh the glory of having an indulgent uncensored writing platform. … 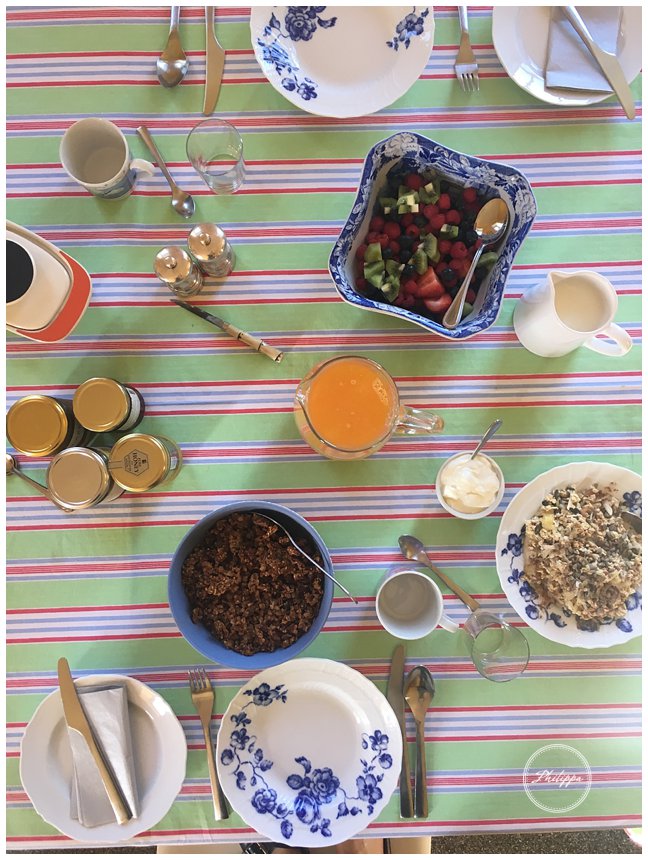 My childhood memories of food and books instantly flash up a few characters.

Our father would read to us each night, a little too well, so instead of having the desired effect of sending my sister and I off to sleep mum would usually have to come in and calm the situation down and prevent further jumping around and re-enactment of sword fights ( and that was just in attempt to control dad let alone us)!

I loved the image of Edmund scoffing the Snow Queens Turkish delight in The Lion The Witch and The Wardrobe. The absurdity and brilliance of the never ending tea party in Alice in Wonderland ( the mad hatters punishment for attempting to murder time) and I cannot look at a tin of sardines without thinking of the comfort it bought little mole in the Wind in the Willows when he was tired and had been cold and lost.

This quote ftom A.A. Milne’s honey crazy bear I think is rather sweet and simple;

“When you wake up in the morning, Pooh,” said Piglet at last, “what’s the first thing you say to yourself?”
“What’s for breakfast?” said Pooh. “What do you say, Piglet?”
“I say, I wonder what’s going to happen exciting today?” said Piglet.
Pooh nodded thoughtfully. “It’s the same thing,” he said.” 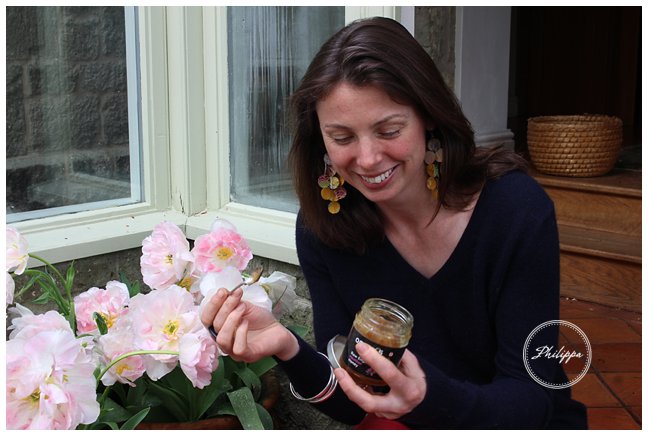 For those of us who think porridge is somewhat dull at heart just think of the adventures it led to for Oliver Twist when he asked for more (although extra oats in the morning does not guarantee a work placement in a undertakers, heavy involvement in a criminal gang or the discovery of a rich relative). 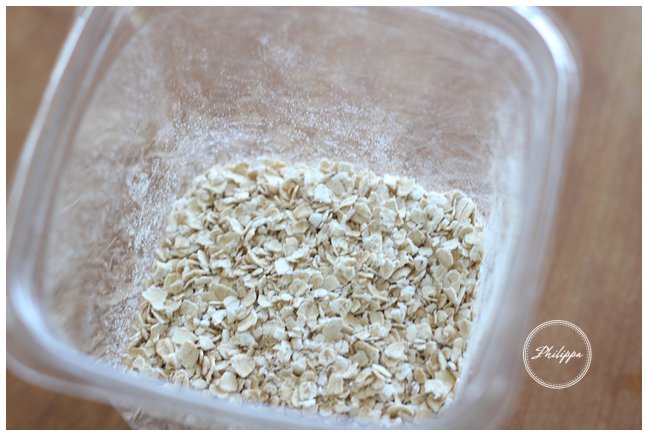 Food can also be used to describe a character with much effect. Clear favourites include the famous Belgium detective ( Hercule Poirot) who is naturally OCD about his

“Order and method are my gods. For my breakfast, I have only toast which is cut into neat little squares. The eggs – there must be two – they must be identical in size …”

Holly Golightly ,who favours carrots to set her up for the day in Breakfast at Tiffany’s though clearly these are the non edible kind. 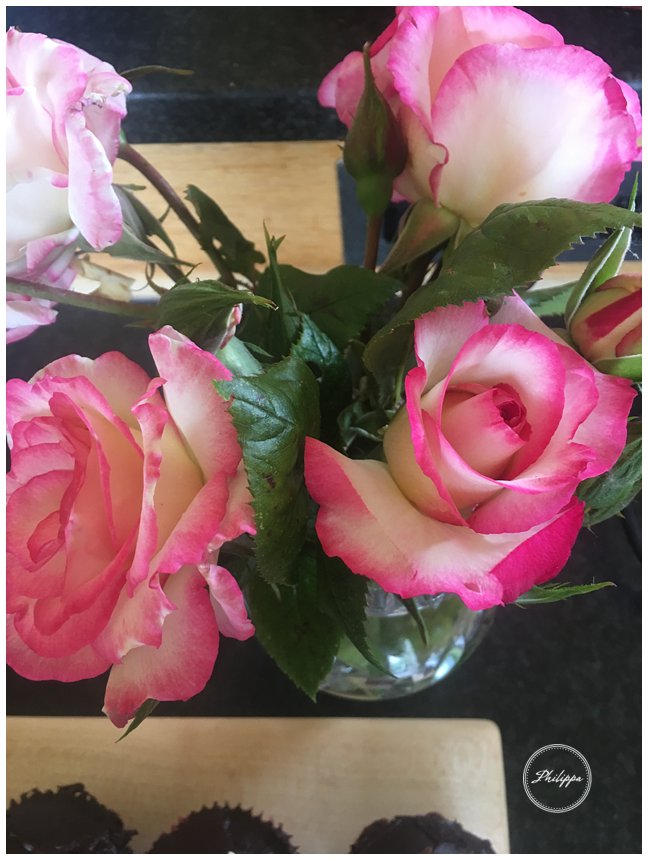 Then there is the exciting, dangerous and variable life of the worlds favourite spy James Bond, and his preferred start to the day when at home in London providing a civilised and reassuring constant in his somewhat otherwise turbulent life.

‘Sitting down to The Times, he breakfasts on two large cups of “very strong coffee, from De Bry in New Oxford Street” brewed in a Chemex coffee maker and an egg served in a dark blue egg cup with a gold ring round the top, boiled for three and a third minutes. There is also wholewheat toast, Jersey butter and a choice of Tiptree ‘Little Scarlet’ strawberry jam, Cooper’s Vintage Oxford marmalade and Norwegian Heather Honey from Fortnum and Mason, served on blue Minton china’
On a more sinister note we have the control, torture and manipulation people can use through food like in Gabriel García Márquez exquisite novel Love in the Time of Cholera. The central character decides to shun love for money by marrying the towns most eligible bachelor on the condition he does not make her eat aubergines. However the mother in law insists they are served every day out of respect for her dead husband…no wonder mother in laws get a bad name.

In Rebecca, by Daphne du Maurier (everyone should read this book and I defy them not to squeal out loud at certain seminal points) we finally see the timid and lost Rebecca manning up as she defies the overbearing house keeper by changing the traditional menu at Manderley. You have to read the book to get the full significance of this but I assure you it is time well spent.

Then there is Hannibal Lecter and his taste for human flesh but I would rather skip over that and get back to focussing on my infamous poached eggs and avocadoes . However for those of you who feel a little overwhelmed by all this creativity and fuss over the first meal of the day and feel somewhat belittled with your offerings ( try seeing how many likes you get for a bowl of all-bran) I will cheer you up with what the witty Oscars Wilde’s thoughts on the subject were…

“Only dull people are brilliant at breakfast.”

I love : The hay festival

I recommend: the OakchurchFarm shop

I’m Driving: a Vauxhall Astra, great for taking the corners and carrying the shopping

Every home should have : a river bank.

The richness of a good egg will help distract true foodies that this is actually a trendy healthy breakfast.

I hate it when people put vinegar in the egg poaching water to help bind the whites – it’s a distracting unwanted flavour and can ruin the rest of the day ( ok maybe not the whole day but a disappointing breakfast is a bad start) . The fresher the egg the firmer the egg white so the better they will poach.   Make sure the water is gently simmering and be ready to serve and eat once the egg is cooked.

Bring a small pan of water to a gentle simmer, crack in the egg and cook for 2mins . Remove with a slotted spoon and let any excess water drip away.

Toast the sourdough and place on a warmed plate.

Spread across the tahini ( tahini will often split in the jar so give it a good stir first .)

Layer the ricotta on top, then the avocado, sliced into a fan and finally top with the poached egg, a sprinkle of chilli flakes and most importantly a sprinkle of salt, an eggs best friend. 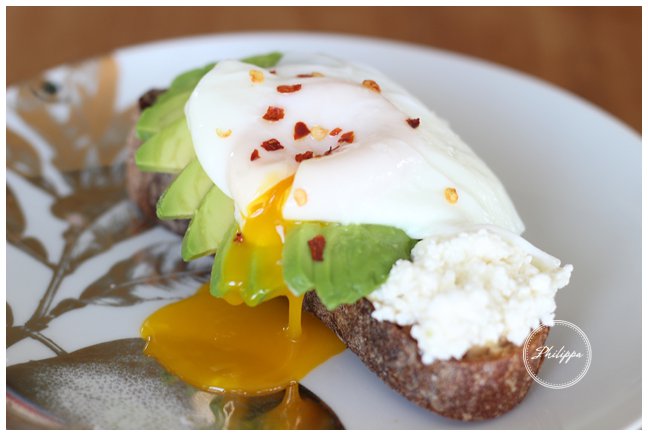 Next stop… the Pyrenees bike ride