Philippa Davis and the Sundance Kid

Utah, the 45th state, is known for various things, The Church of Jesus Christ Latter-day saints, mining including copper, gold and silver, the 2002 winter Olympics, a staggering collection of Dinosaur bone finds, Jell – O particularly of the green variety and where we were heading (Sundance) and the talented Robert Redford. 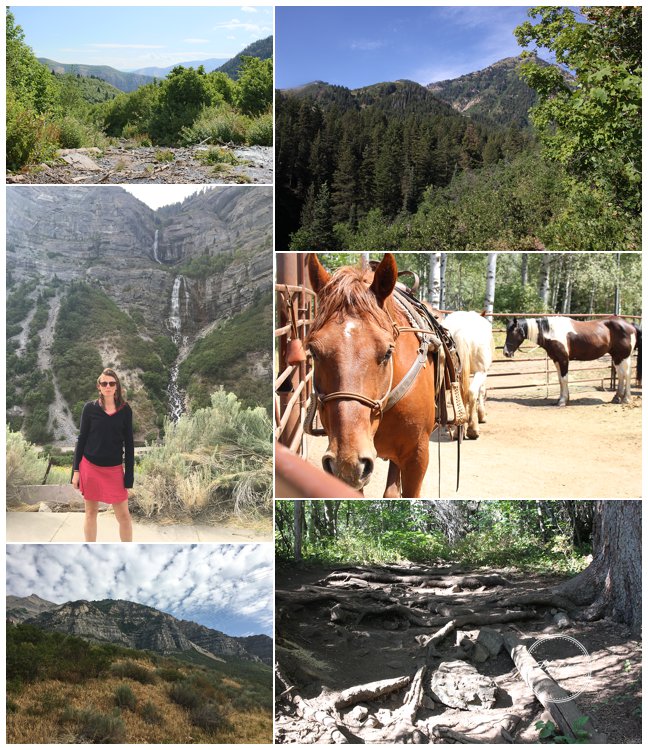 When we arrived at the airport at Salt Lake city, a mere five hour hop from New York City, it was dark and so our journey towards the Sundance resort in the mountains was filled with

“ ooh I bet there are some fantastic views from here”

“You can imagine the mountains that must be in the distance”

In reality of course we could see nothing besides pitch black and the endless industrial lights that lined the massive road we were heading along.

It wasn’t until the morning that we got our first glimpse of our surroundings, which were indeed spectacular. 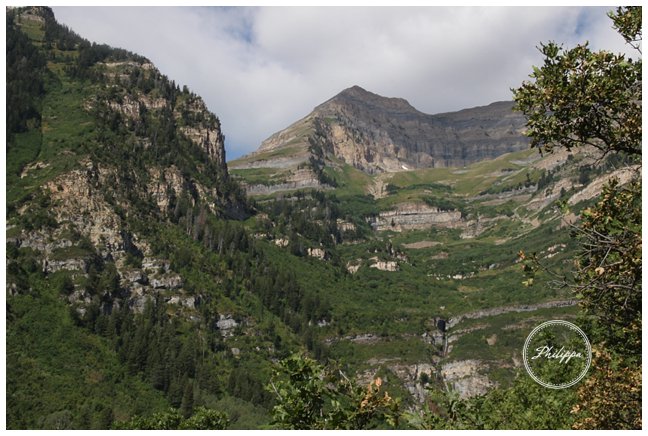 Food wise Utah is famous for a few culinary delights. The scone, totally nothing to do with our West Country variety. In true American fashion it is a doughy deep-fried feast the size of a dinner plate. Jell – O or jelly, served weirdly kind of as a salad with fruit and occasionally vegetables set into it, raspberries from Bear Lake and honey. 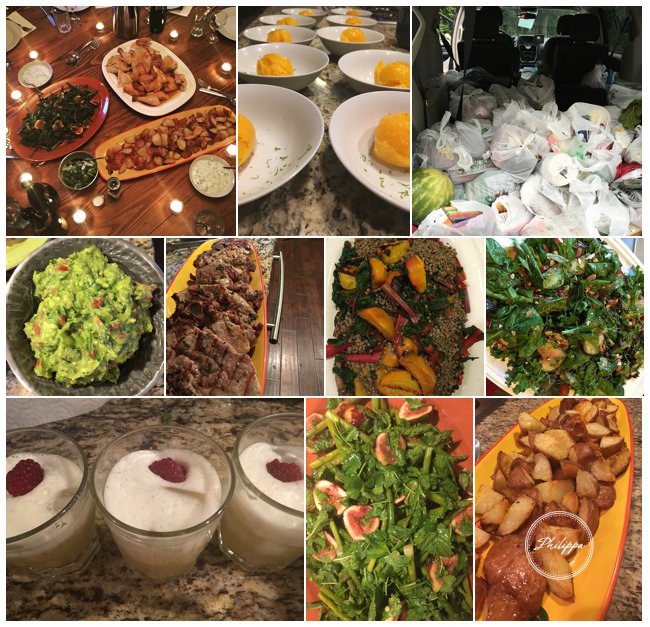 Our group had travelled to Utah to celebrate a 40th birthday, well actually six 40th birthdays but we decided that 240 candles on the cake would have probably burnt our lovely lodge down. With various activities in what is a ski resort in winter but a brilliant place for hiking, riding, relaxing, water sports and more in summer, helping to feed the crowd of 25 was quite a feat. 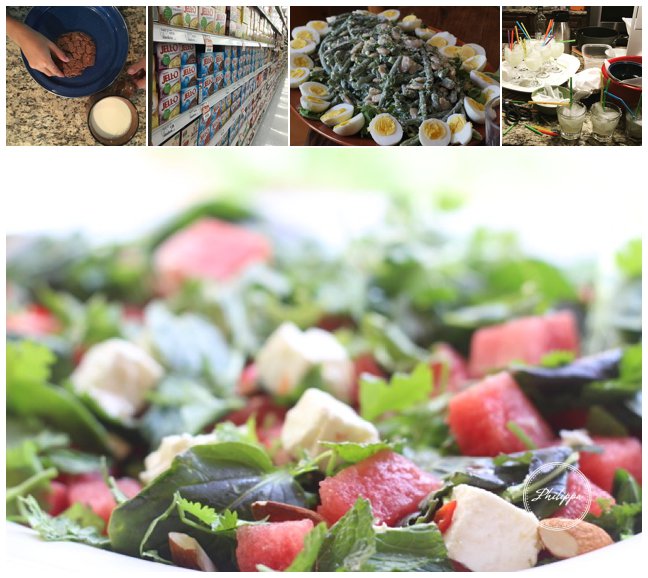 The shops meant a trip down the mountain, I think the supermarket managers thought I was a bit crazy the first few days whilst trying to stock up, pushing in total about 5 trolleys overflowing with stuff. I have become hardened to the quizzical looks from others and tutts from fellow shoppers behind me in the queue. I have to say however that Harmon’s where I did most my shopping was one of the friendliest supermarkets I have ever used and by day four they were opening checkouts for me and practically welcoming me with a brass band and flags. So with sales targets more than reached for that month the manager can rest easy. It also has one of the most impressive car park views I am ever likely to come across. 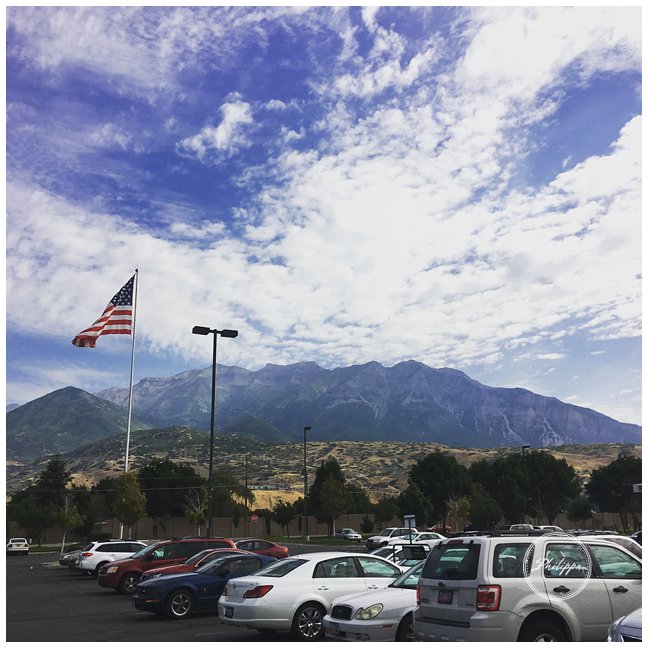 Food wise there was a good selection of vegetables and some tasty beef. Fish I tended to avoid as didn’t look great altough this is no surprise as the nearest ocean or sea was a few states away. 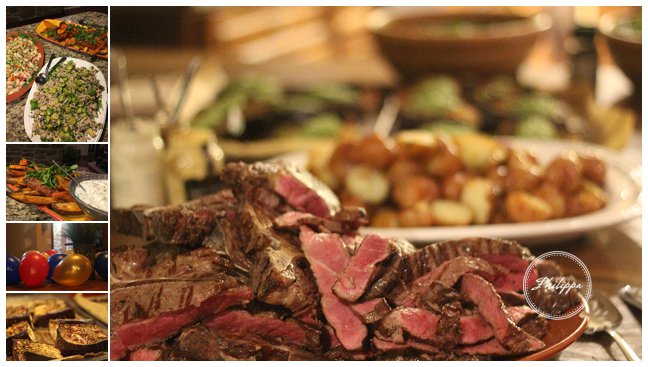 I was also fascinated to visit what many consider the home of the Mormons in Salt Lake city and learn more about their history, although a comparatively short one. Having been drummed out of New York and various other places along the way began to settle in Utah around 1847. They have strong family beliefs and so one of the best libraries of family records (of mormons and non Mormons) in the world. They are anti taking addictive substances including caffeine and alcohol and due to their hardworking ethos originally adopted the beehive as a symbol, which is now also a state symbol. There are now over 15 million Mormons in the world and roughly 50 % of the population of Utah belongs to their church. However after the winter Olympics in 2012 and an increase in immigration into Salt Lake City their population is now much more diluted. 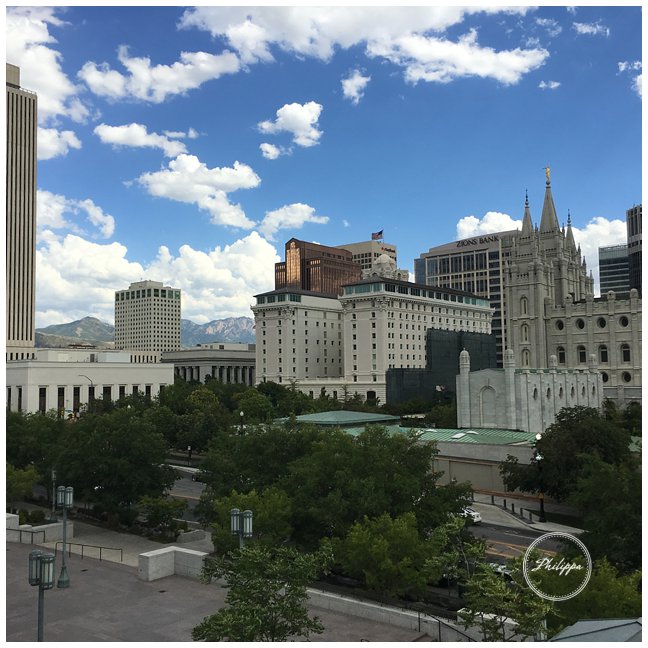 For this journeys postcard I wanted to include a few of the states food icons including raspberries, honey and Jell – O , I of course couldn’t do the Utah scone as being a west country girl I had to disown the deep-fried monster. So here I give you a raspberry, honey Jell – O baked cheesecake that we served at the birthday dinner and were made to promise to save some for the Sundance kids whom had to go to bed before the party started. 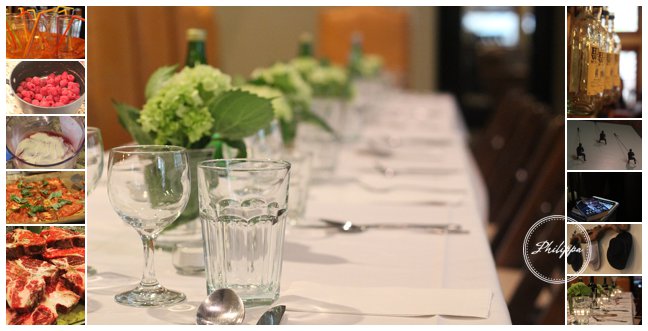 Eggs eaten: 232 (almost enough to give the shooting weekend a competition)

Every lodge should have: giant comfy beds ( no joke I had to basically run and jump to get into it each night) .

I’m driving: a big American Chevrolet that could seat an entire village

You will need a 10 inch spring form cake tin

Finely grind the crackers or biscuits and mix in the cinnamon

Melt the honey and the butter in a saucepan on a low heat.

Stir the ground crackers into the melted butter then press firmly into the tin.

Bake for ten minutes then take out and cool. Increase the oven temperature to 200 °C. 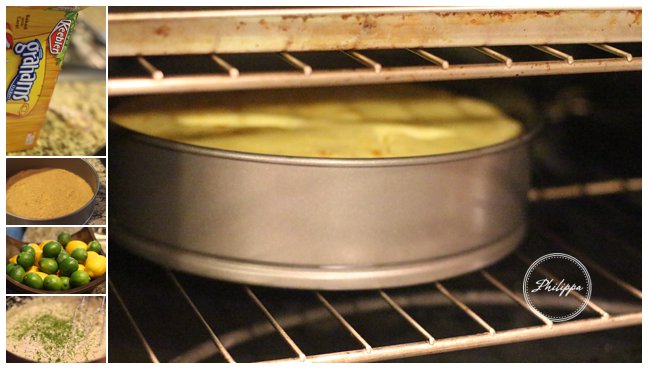 In a bowl whisk the cream cheese, sugar and honey until light and fluffy ( about three minutes).

Then whisk in the sour cream, eggs, lime zest and vanilla.

The cheesecake should have a slight wobble in the middle.

Leave to cool mostly in the oven with the door slightly wedged open ( I use a wooded spoon) for about 2 hours. Take out and leave in the fridge to cool fully for at least 3 hours.

Make up ½ pint of jelly (I used fresh raspberry juice, honey and gelatine and followed the packet setting instructions but you can use jelly cubes) and pour, once cool, over the set cheese cake. Place back in the fridge to set (approx. another 2 hours) . I confess by luck rather than design I got a lovely ring of jelly/jello around the side of the cake where it had cooled and shrunk away from the sides.

Serve in slices with fresh raspberries on top. 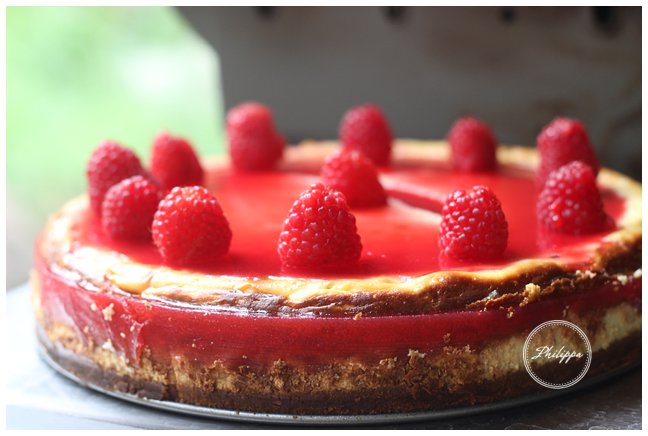