Go Back
Recipe |Scallops, fino and butter with blood orange and chicory salad

You put your left foot in…..

Left foot, swiftly followed by right foot went onto the plane with moments to spare until they shut the doors and we were zipping along the runway to head to Dublin. 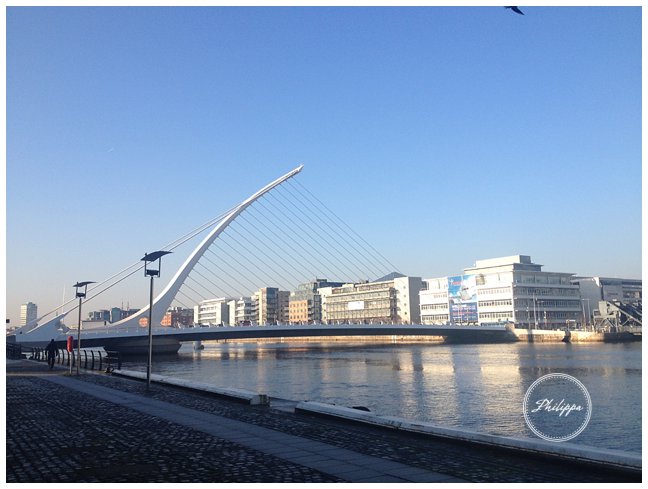 I was off to cook for a dinner party. The hosts, having only recently moved in, were practically unpacking the china and glasswear as fast as we could use it. The menu for the evening read as follows 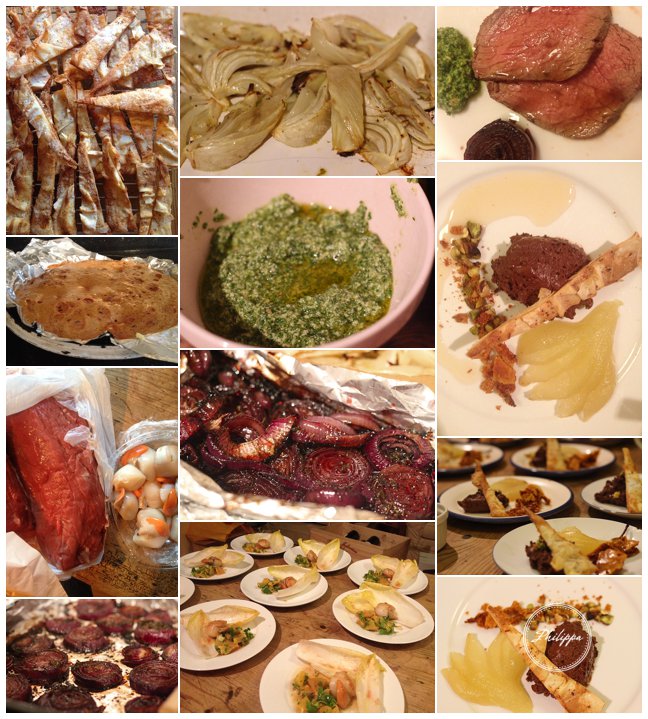 Knowing it would be a big night (the Irish really do know how to party)! I had booked myself on a late flight the following day to the west country where I was to prepare another dinner party, this one in celebration of Robert Burns night. 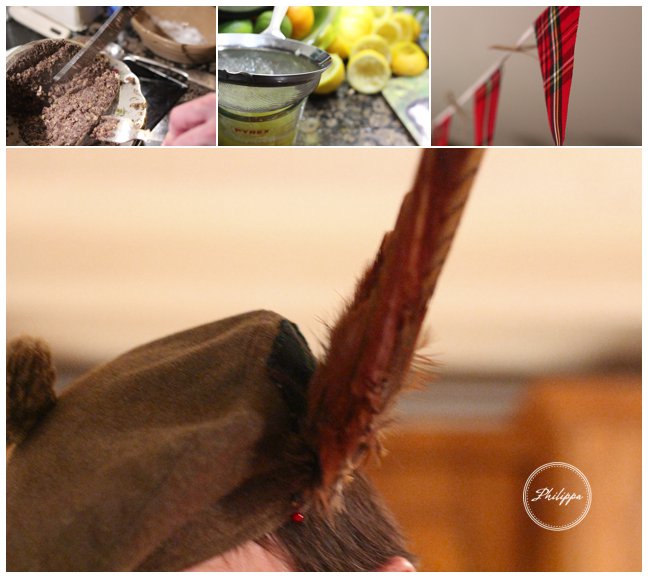 The guests were all donning garments of tartan, except one who had mis interpreted my Scottish and thought I said Rabbi Burns (I clearly need to work on my accents). 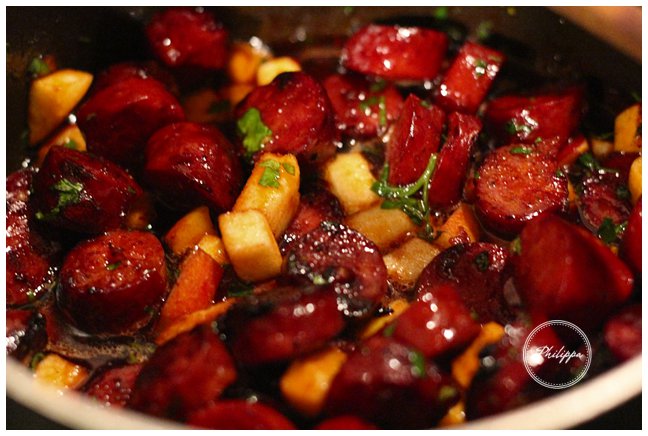 With a playful approach to the 3 courses, the meal was well received although I cant help but feel the best bit is always the next day with haggis potato cakes, fried eggs with a splurge of Tommie K. 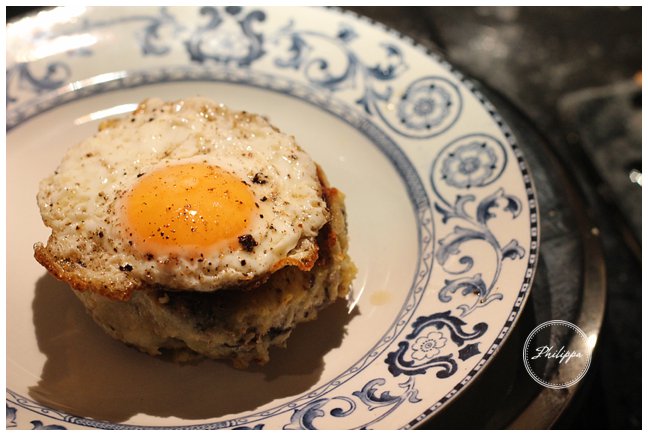 Fun had, carpet straightened and sporrans back in their boxes I am now heading north into the blizzards of Perthshire for the final pheasant shoot of this season

London square meal has named me blogger of the week (thank you thank you!)

Ive made enough marmalade to feed all of dorset for breakfast every day…till 2017.

Every home should have a copy of ‘the swinging sporran’

Serves 4 as a starter 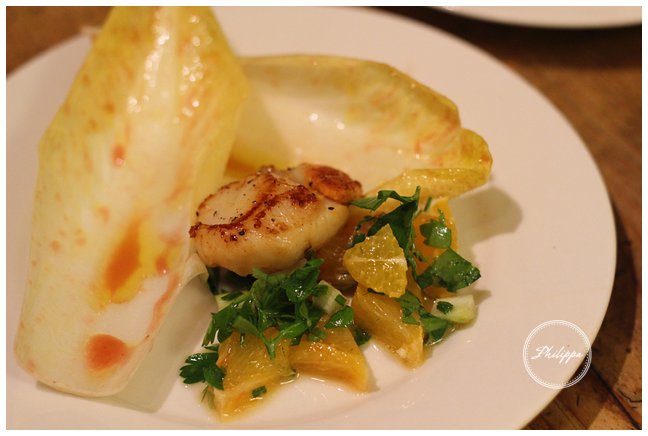 Mix the sherry vinegar and 2 tsp. olive oil in a bowl.

Separate the leaves if the chicory then toss them through the dressing.

Mix the orange and parsley together.

Arrange the dressed chicory and orange on a serving plate while you cook the scallops.

Season the scallops with a pinch of salt

Place a frying pan on a high heat and add the 1 tbs olive oil.

Sear the scallops both sides for about 30 seconds   – they should get a great caramelised brown colour.

Add the fino sherry and butter and shimmy the pan to amalgamate the sauce.

Serve straight away with the chicory salad, ladling the fino sauce over the oranges and scallops.