Doping, prima donna like behaviour, wild drunken nights out and faking injuries aside I am always totally in ore of what training and lifestyles sports people put themselves through. (I feel free to say this as I have very few sports clients – even less after this blog post…).

One of my latest jobs took me to Toulouse then across towards the Pyrenees to cook for a group who thought it would be fun in their spare time to cycle three cols of the Pyrenees, part of the cycle route of Tour de France. Yes that’s the really tough looking steep rocky mountain parts, super tough and even more so in the heat. Again I was totally impressed though totally unmoved to try anything like that myself. My challenge was to keep them well-fed and watered pre, during and post cycle … which is not without its logistical challenges and also requires stamina and much planning. 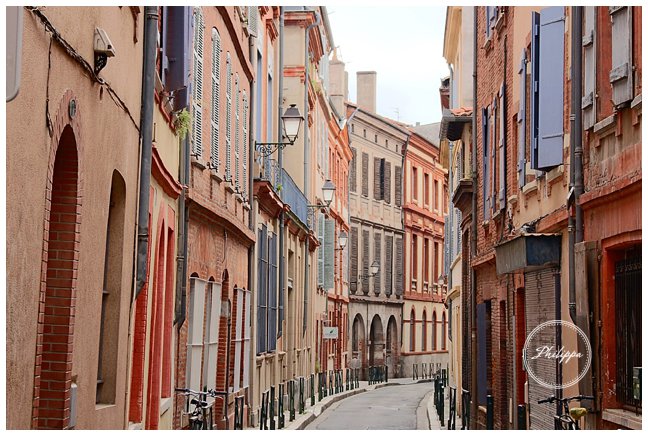 Working out banana intake for a group of serious cyclists for three days is not something Google has an answer for. 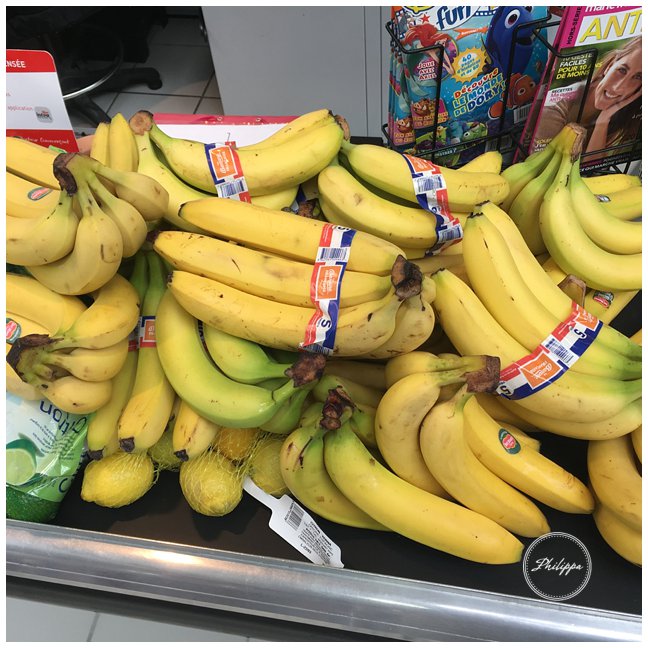 The Pyrenees according to Greek mythology was named after Pyrenne ( meaning fire) a rather attractive daughter of a Mediterranean king. Whilst Hercules was performing his labours he accepted hospitality from the king but took rather more, in the shape of his daughter Pyrenne.

The unfortunate Pyrenne ends up giving birth to a snake and fleeing in fear to the woods where she is attacked and killed by wild animals. Hercules upon finding her body is filled with shame and remorse and piles rocks on her as a tomb. Obviously, in Hercules like fashion, these rocks are so big and many they form what today is known as the Pyranees. 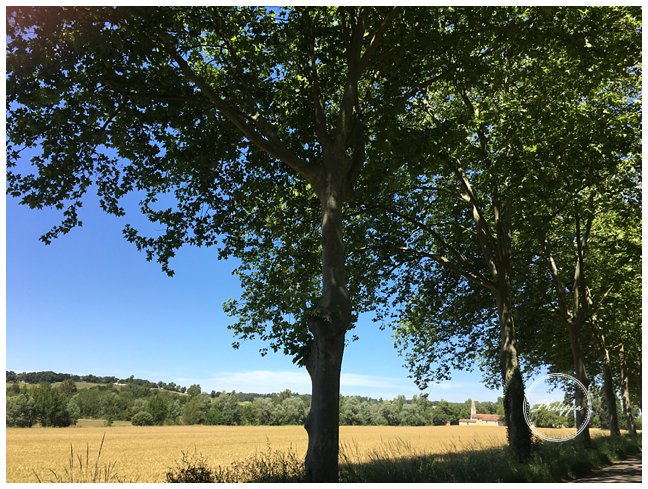 The first Tour de France was staged in 1903 and just for your interest, before I get back to the food part of this post, there was drug taking back then in the form of strychnine and alcohol, to help participants get through the pain. Though after WW1 alcohol was said to be purer than water as many of the water tables and pipes had been destroyed or polluted so they probably had the right idea. 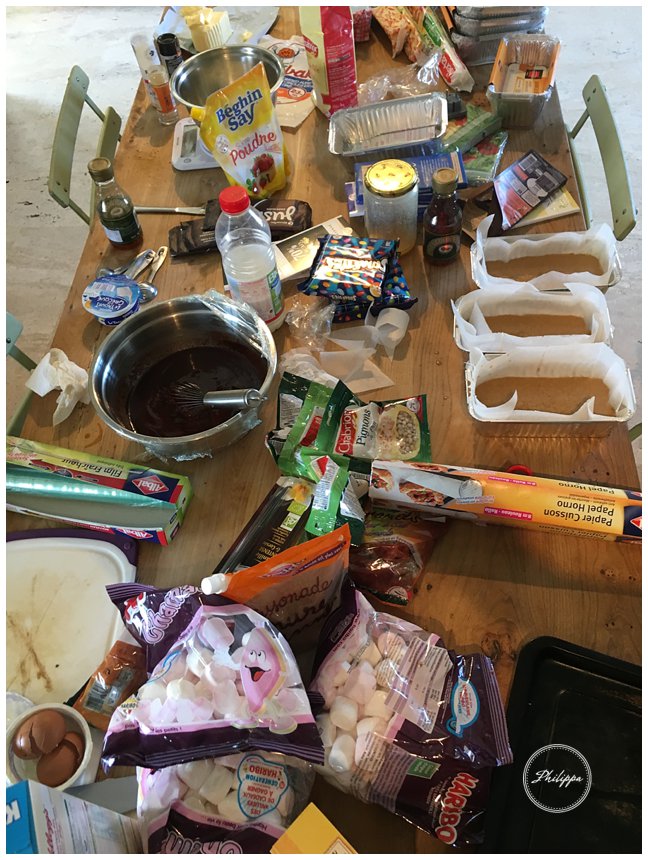 As the athletes arrived the days before they were fed with the usual potatoes, pasta and slow releasing carbs like sweet potato and brown rice. As the temperatures were reaching a barmy 35 °C there was much chat at how much water should be drunk.

On average they say now that men should drink 3.7 litres and women 2.7 l but if depends on how activate you are, general health and how hot it is. The best guide apparently to tell if you are drinking enough is to check the colour of your pee – its should be a light lemonade colour (the home made stuff rather than the scary mass processed one). If you find it tough to drink enough water remember it can be consumed via fruits and vegetables (watermelon, tomatoes, cucumber and celery being particularly high in it) and yes generally it is believed tea and coffee can count. Alcohol… maybe not so much so but I had come up with a cheeky solution for that little problem.

The night before the big ride the group were taking it all very seriously having done a warm up bike ride, checked their wheeled steeds and got all their lycra ready for the early off. I was also getting ready for an early start (4 am) to prepare their packed breakfasts, bike ride snacks and victory ride home sustenance. 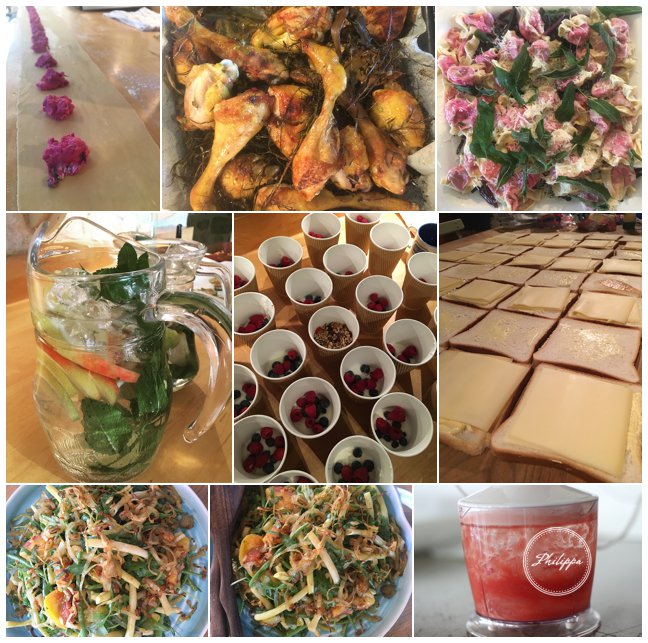 As it was going to be particularly hot day they had been advised to drink at least 8 litres each during the day to keep hydrated which looked an impossible amount of water when all lined up. They were also advised to hydrate well before the day ( our bodies are 60%) so in order to help I swapped the pre dinner cocktails with water. The crowds were hardly high fiving me for it but no doubt appreciated it by the second col the next day. I did however chop some apple and spike it with a few sprigs on mint to jazz it up a bit (wild I know but some food bloggers write whole posts about that kind of exciting stuff). 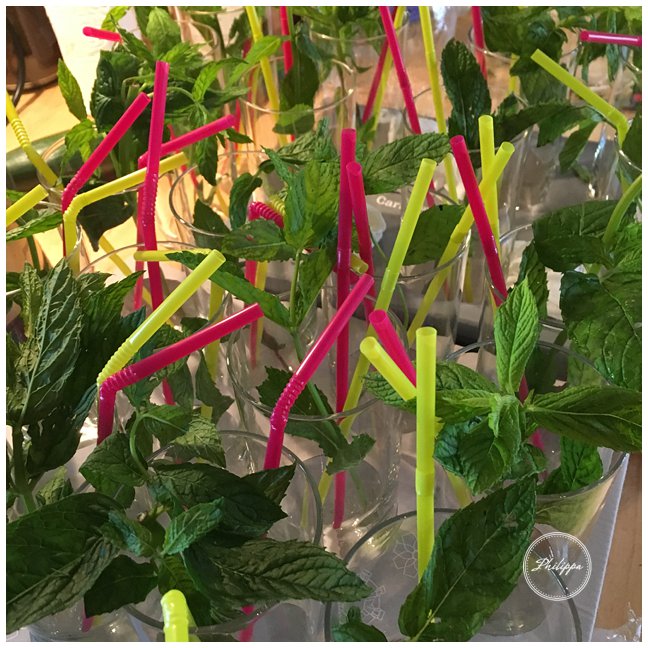 For the celebratory dinner when the athletes returned we had a Mexican style feast along with a few canapés and most importantly cocktails to start. Still anxious to make sure their water intake was as it should be and just as keen to make them some of my current favourite cocktail the Daiquiri I decided to use watermelon in it to create a happy compromise. A watermelon is made of a refreshing 90 % water and rum is…. well rum is delicious so it was win win and yellow shirts for everyone! Or maybe more watercolour red ones, which are for those in the Tour de France, who have shown combative riding and look like they have put in a few decent attacks throughout the day.

Water drunk: not sure and I didn’t like to ask about peoples pee

I’m driving: a citron… so French!

Every home should have: a bike (riding them over mountains optional) 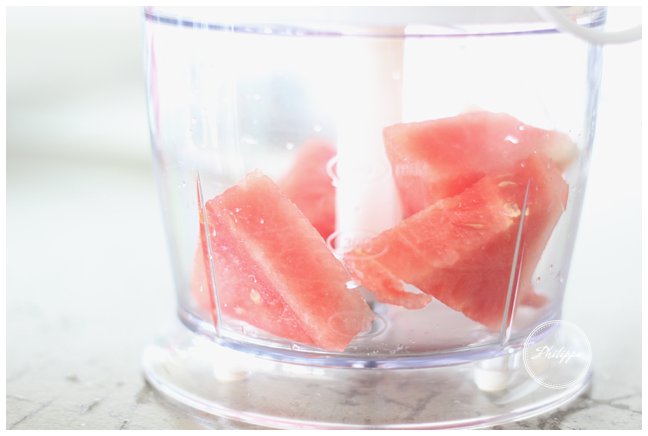 The daiquiri is highly likely to have originated in Cuba, an area with conveniently plenty of rum and limes, around the 1890’s. American enginer Jennings cox was said to have ran out of gin to top up his punch in the middle of a party so out came the rum. The well received new drink was named after the nearby port in Cuba where the Americans first invaded in the Spanish American war, Daiquirí.

In the 1920s in Havana in a bar named Floridita the bar man whizzed ice through the daiquiri creating the frozen daiquiri which became one of Hemingway’s top tipple choice, although in true Hemingway style he asked for the sugar to be omitted and rum doubled.

This is a starting point for ratios as everyone has their own preferences on sugar and alcohol strength.

mint to garish ( or slices or lime or extra watermelon )

Taste and adjust as preferred.

Pour into a tall chilled glass filled with ice then top with mint. 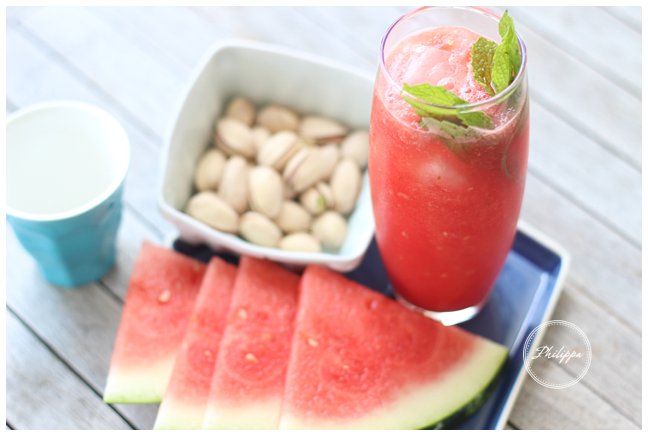