Go Back
Poached pheasant with ginger, garlic, chilli and lime.

How to poach a pheasant…

This week I am delighted to be back up in the magnificent highlands cooking for various grouse, partridge and pheasant shoots. 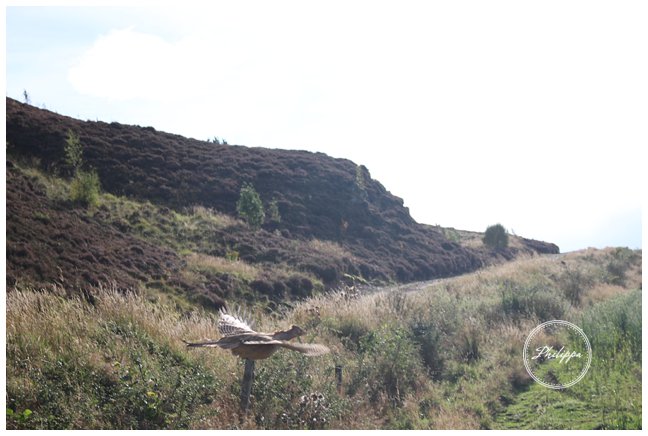 I should quickly clarify the title of this postcard, as I have already had to dig myself out of trouble from the gamekeeper for remarking the pheasants lolling around the lodge seemed quite stupid. He seemed quite defensive at this remark (almost as if I had insulted a family member) and bristled that they soon learnt to fly quick enough when flushed across the hills. Having seen them in action he was of course right. 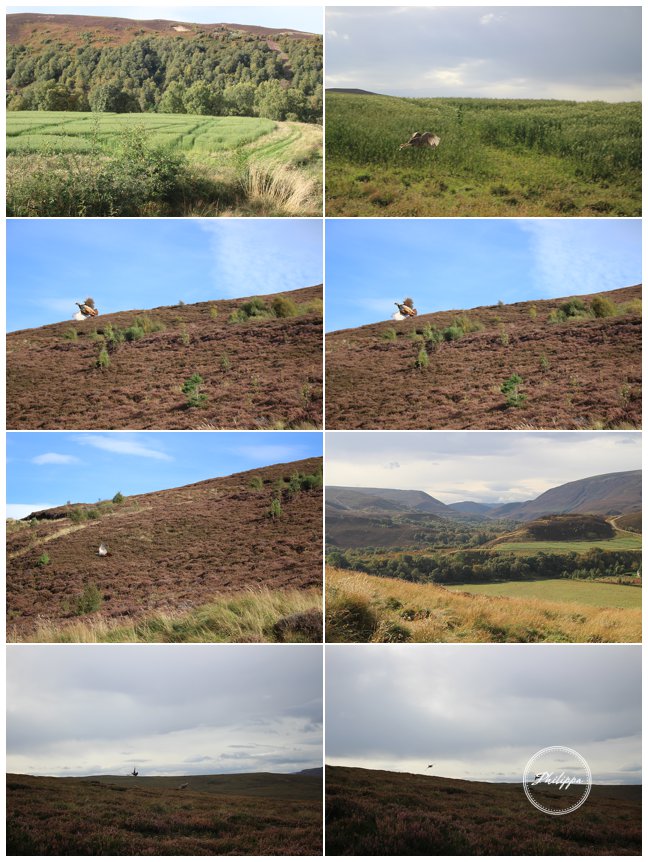 To make amends I thought I would comment from a chefs perspective how wonderfully plump and in good condition they look and how tender they were at present, this definitely put me back in his good books as he was quick to proudly agree (and I am pretty sure his feathers puffed up in pride). 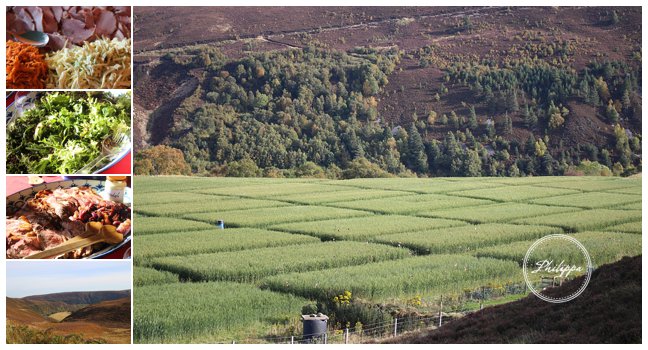 So to note, this postcard is about poaching pheasants form a culinary angle rather than the illegal “ Danny the champion of the world” style.

Pheasant season opens the 1 st October and runs to the 1st February. From a chefs perspective I think now the time you really want to get hold of them. Still young and tender from not too many flights, their meat is really delicious and can be treated like a decent chicken so great for roasting, frying and poaching. As the season goes on they still maintain their wonderfully distinct flavor but become more suited to slow cooking as they will need tenderizing.

This postcard recipe is based on the idea that poaching a tender piece of meat not only gives you a delicious supper but also has the excellent knock on effect of providing a tasty liquid you can then use in broths, soups / risottos / pasta dishes ect…. 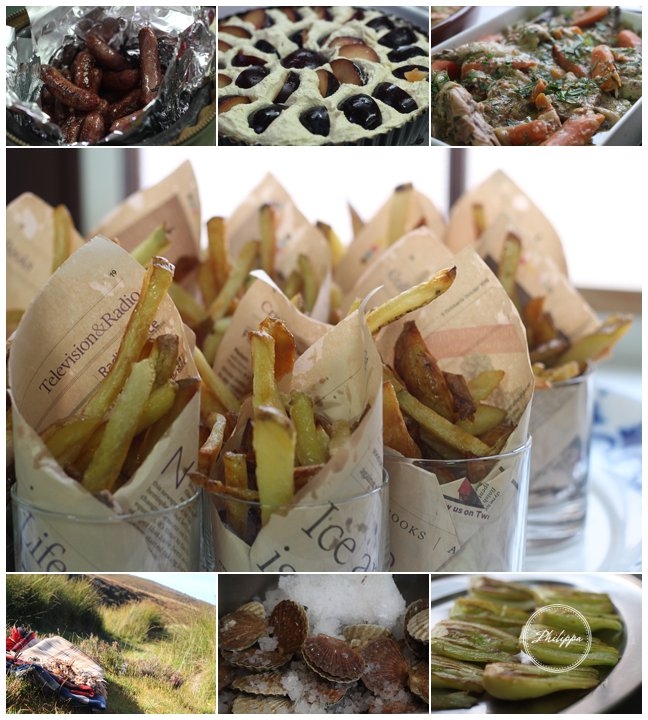 Various countries have their ‘go to’ poached meat dishes like in Italy they have Bollito Misto a dish originating in north, consisting of poached beef, veal, cotechino ( sausage) and chicken. It is often served with mostarda ( a ‘blow your socks off’ mustard candied fruits) and salsa verde. Bollto Misto has been appreciated for centuries and was particularly enjoyed by an Italian prince in the 1800’s when he used to sneak to the small town of Moncalvo, hunt wild game, enjoy a dish of bollito with his friends and then go off and frolic with his favorite mistress. 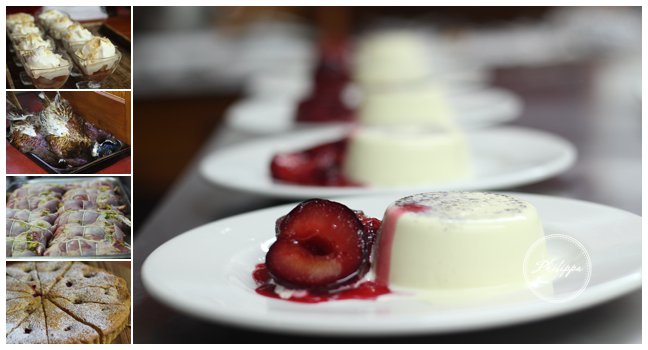 In France they have pot au feu, translating as ‘pot on the fire’, which usually consists of beef, turnips, carrot and onions and is also a dish that has been around for hundreds of years. The dish of poached chicken ‘poule au pot’ was used back in the 1600’s by King henry IV as a standard of living he wanted all to be able to achieve. He proclaimed that he wanted even the poorest of peasants to be able to enjoy it on Sundays. Sadly this was not the case as meat was generally too expensive so the peasants really did have to be ‘poach’ their meat from the local lord.

This postcard recipe uses game but gives a nod to more Far Eastern flavors like chili and ginger which I think makes a refreshing change for the seasoned shooter who probably by now have had their fare share of hearty traditional game meals.

But phirst before I share the recipe here are some phun pheasant phacts from Philippa.

On average they will have a clutch of 10 eggs.

For some cultures the pheasant is symbol of luck, as apparently a Burmese hunter found an emerald in a pheasant he had caught, he went back to where he supposed it had been roosting which led to the discovery of an emerald mine.

When cruising the pheasant will fly around 30 mph but with a wind and when being flushed (disturbed by the beaters) they can fly up to 60 mph making it a pretty fast moving target.

I’m not reading: Danny the Champion of the world

Best bag: 373 (though the most stylish one is that metal clutch in the fall Valentino collection)

Every estate should have: bantering gamekeepers

This dish would be great as a restorative lunch broth or you could add noodles/ rice / vegetables / chopped green lettuce to make it more filling.

The sprinkling at the end of raw garlic, lime and coriander totally makes this dish, though is possibly not first date stuff unless you both go for it.

Makes about 4 bowls of broth. 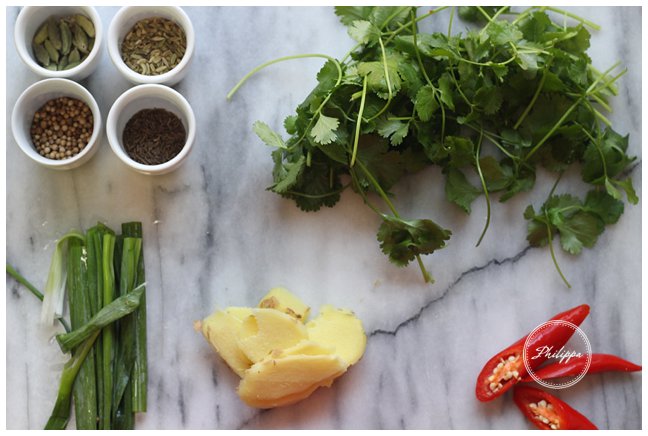 The zest of 2 limes 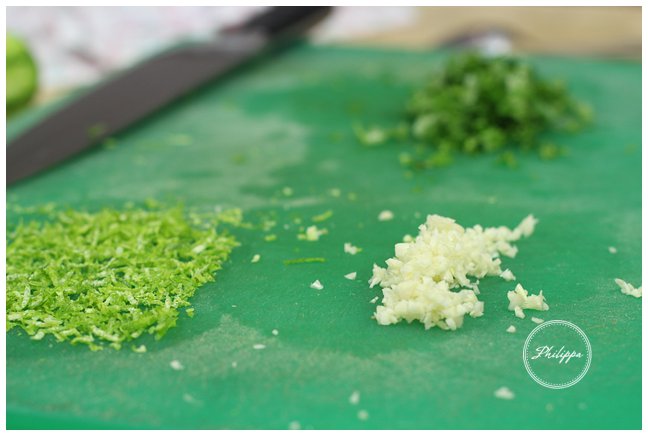 Give your pheasant a quick wash then place in a large saucepan with some roughly chopped red chili with seeds and membrane in tact (the amount depends on how hot you like it), the cardamom pods, caraway, fennel seeds, the spring onions ends and the ginger and some salt and pepper.

Fill with cold water to just cover the pheasant then place on a medium heat and bring to a simmer.

Cook for about 30 minutes – the pheasant should just be cooked the best place to check is inside the leg then leave with the heat turned off for ten mins.

Remove the pheasant and cover loosely with foil.

Strain the liquid into another pot then reduce by about a 1/3 then check for seasoning and chilli heat. Add the rest of the spring onions finely chopped on an angle.

In a small bowl mix the lime zest, garlic and coriander.

To serve, slice the breasts and take the meat from the leg bones. On a low heat gently warm the meat in the stock.

Ladle some meat and liquid into your serving bowl and sprinkle with the garlic mix. 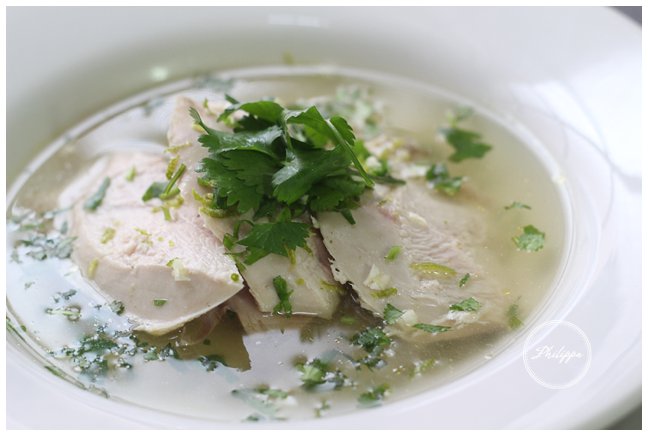